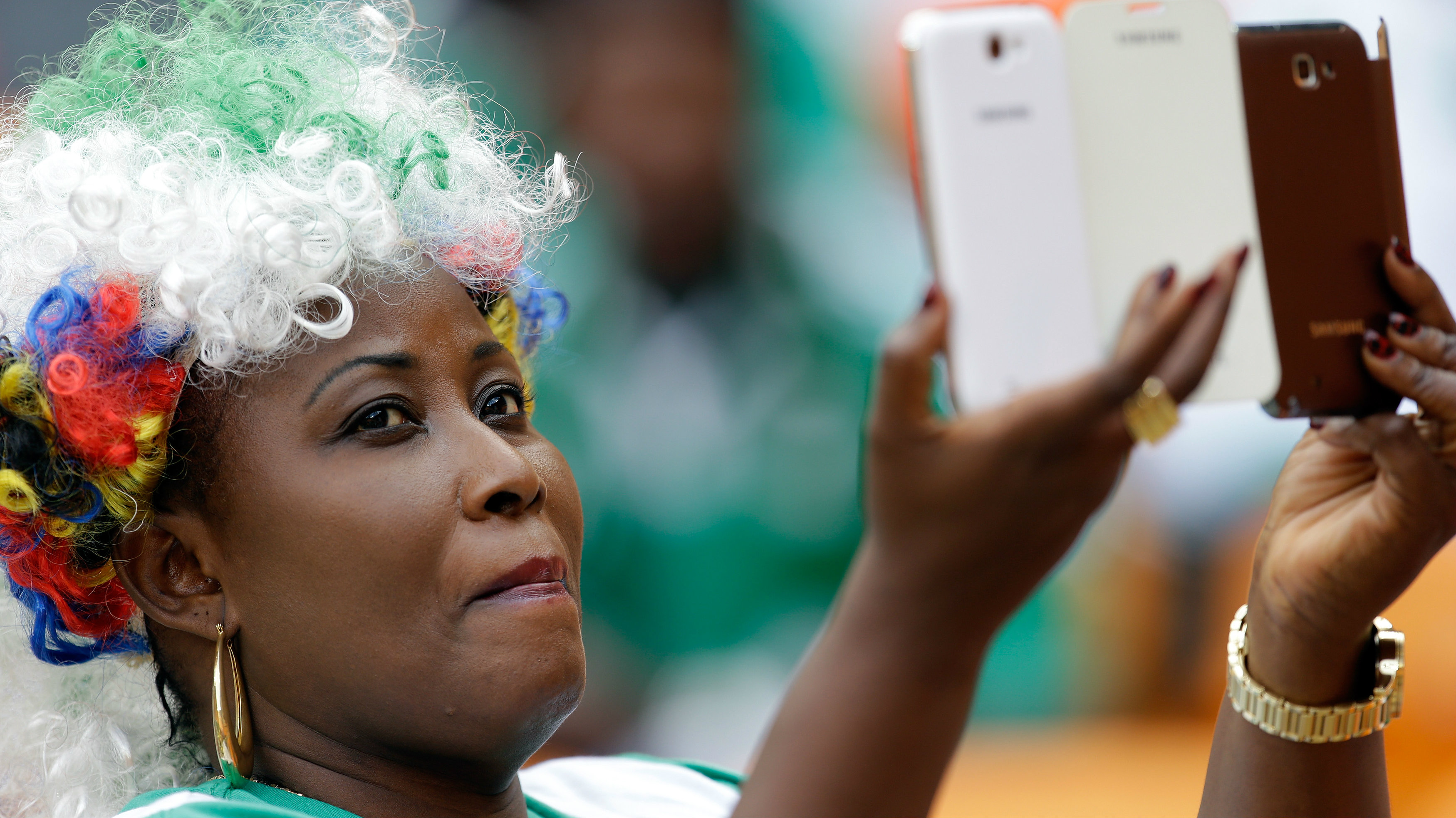 Who benefits when all Africans have access to the internet? – Quartz Africa

Six hours without Facebook, WhatsApp and Instagram yesterday was enough to remind the world how important it is for us to be online and use social media. Facebook shares plunged 5% with nearly $ 50 billion erased from its value. Considering how important the internet and social media are to most of us reading this story and also to our economies, it may come as a shock to learn that almost half of the world’s population …about 3.7 billion people– have never used the Internet.

Attention is drawn to those arid regions of the planet where the Internet has never really flourished. During the 76th session of the United Nations General Assembly (UNGA) which has just ended, Secretary General António Guterres highlighted the digital divide among the world’s six great ditches – or “great canyons” – by elevating its importance alongside universal priorities such as climate action and equity in COVID-19 vaccines.

The United Nations International Telecommunication Union (ITU) estimates that sub-Saharan Africa is home to around 700 million of the 3.7 billion unconnected people in the world. According to them Connect Humanity study, Internet access can become a reality for all of Sub-Saharan Africa (SSA) by 2030 with investments of nearly $ 97 billion in the region.

As many struggle to embrace this vision, the journey to a connected continent raises a host of regulatory and governance questions for African policymakers.

The key questions to be addressed are: Will the companies that connect the 700 million and more unconnected people in Africa ensure net neutrality? Who will capture the value of the data obtained from African users? How will competing geopolitical ambitions play out as multinationals expand their operations to the local level? Will internet freedom normalize, given the increased role of tech companies in the ecosystem? And finally, how will the business of bringing Africans online be affordable and profitable?

Flashback to 2004, when the European Commission declared a abusive practice because a dominant market firm has refused to provide its competitors with the information necessary for their competing products to “interact” with its dominant market product. Fast forward to today, companies that connect more than 700 million unconnected people in Africa will ensure non-discrimination against their internet providing competing applications, sites or services.

Today, African countries lack specific net neutrality laws, unlike European countries which have advanced net neutrality legislation. The continent’s legislators and regulators can reduce the scope of legal disputes and disagreements in line with established law.

As foreign actors strive to connect Africa, who will capture the value of data from the more than 700 million Africans who are not yet online? Data-the most valuable resource in the world– unlike crude oil which is made by humans and “non-rival” (so that everyone can benefit from it). African governments and citizens must realize the ‘shared value’ of information and challenge projected data divisions that will massively benefit two economic superpowers.

To benefit from data sharing, policymakers need to standardize approaches where African government agencies, indigenous businesses, NGOs and academia can harness data for development purposes, while protecting privacy. Businesses, local and foreign, can advise governments on how to retain data held by customers and derive value from data voluntarily provided.

A continent dependent on foreign technology must consider how competing geopolitical ambitions can play out as multinationals expand their operations locally? In elections across Africa, will citizens examine their digital information and recognize geopolitically motivated agendas? In developing democracies in particular, we can imagine incumbents taking a lenient approach to controlling disinformation online, where it only hurts their political opposition.

Will the privacy, security and Internet safety standards to which foreign companies are subject in their home countries apply (or improve) in Africa? No actor can assume that African citizens will compromise on their privacy rights and welcome digital mass surveillance because they desperately want to connect.

Reflecting the reality in the world, the experience of Africans different levels of internet freedom. As submarine cables to Africa take root in places prone to internet shutdowns, we need to know if a Twitter shutdown would be possible if Twitter were (hypothetically) acting as an internet provider. in the country ?

These internet governance issues are now linked to digital rights issues. If Twitter is the way citizens receive “data in response to health or other emergencies,” closures and censorship would essentially violate A resolution of the UN Human Rights Council adopted this summer. Diplomatic interventions may become more common as governance and human rights become more closely linked online.

From the myriad of regulations to innovations along the way, nothing guarantees a smooth journey to connect all Africans to the broadband value chain. Google’s Loon, remote areas connected with high-altitude hot air balloons. In 2020, Loon partnered with Telkom Kenya to provide a 4G LTE network over more than 30,000 square miles. However, in February 2021, Google dropped all of its balloons as experts observed that rural populations struggled to afford 4G-enabled phones and that setting costs low enough proved untenable.

Investors in Africa’s connectivity journey are targeting two main unconnected groups: those with a coverage gap and those with a usage gap. The “uncovered” group does not live in an area served by a mobile broadband network, the primary means for users to access the Internet in Africa. The mobile Internet coverage gap in sub-Saharan Africa is 25%, or 270 million people.

People facing a coverage gap tend to live in remote or rural areas. For these populations, the capital expenditure for the infrastructure of provision of Internet turns out to be exorbitant for most investors. (Laying fiber optic cables — the conventional gold standard in broadband service — can be expensive. US $ 30,000 per mile.)

The second group falls into the usage gap. The “covered but not connected” group lives in the service footprint of a mobile broadband network but does not use mobile internet services. Affordability is a common barrier. In sub-Saharan Africa, the gap in mobile Internet use is 49%.

Continued investments in African submarine cables are essential to bring the internet to any country, the first mile. Such a reliable “backhaul infrastructure” enables mobile operators to expand data capacity, reduce network costs and improve performance. But to solve the gaps in coverage and use, we need to invest in the intermediate, last and invisible miles – if we are to deliver the internet from its point of entry into the country to those who don’t have it. .

From Norway and Denmark to the United Arab Emirates, the world’s highest internet penetration rates correlate with economic progress. Making the Internet a reality for all promises to benefit virtually everyone on the continent. Will the benefits be distributed fairly? Beneficial results are also not guaranteed, as stakeholders will not share equally in the work of bringing Africa online.

To share benefits more equitably, African governments must pave the way for data sharing, informed consent and healthy synergy. Bringing Africa online is more important than its opportunity cost. African citizens must experience the options, gains, awareness and rights enjoyed by the most advanced countries.

Sign up for the Quartz Africa Weekly Brief here for news and analysis on African business, technology and innovation delivered to your inbox.