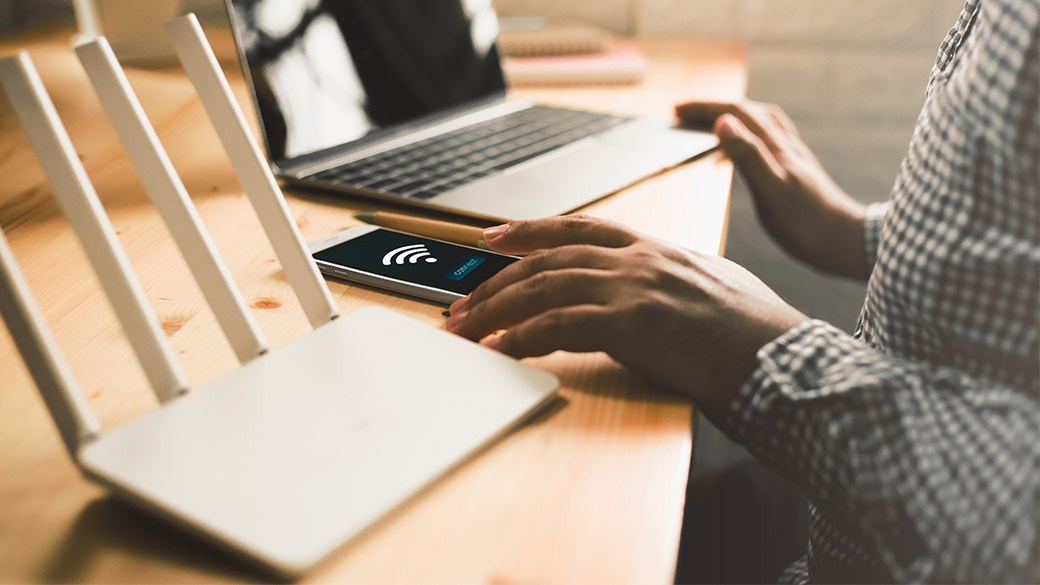 The United States Department of the Treasury announced that Virginia is one of four states that will receive funding to expand access to high-speed Internet service in rural areas as part of the Coronavirus Capital Projects Fund from the American Rescue Plan. The Commonwealth will receive $219 million.

According to the Virginia Farm Bureau Federation, the funding will expand broadband access to approximately 76,873 locations. About 28% of communities in Virginia lack access to high-quality broadband, impacting farmers and the rural population of the Commonwealth.

“This is music to my ears,” Federation President Wayne F. Pryor said in a statement. “Just as farms needed power and phone service a century ago, rural Virginia cannot fully thrive without high-speed internet. Anyone offline lacks connections to buyers, suppliers, news, educational resources and vital medical services. Rural Virginia will certainly benefit, and so will farmers.

Local governments that partner with Internet service providers can apply for funding through a grant program run by the Virginia Telecommunication Initiative.

The other three states receiving funding are West Virginia, New Hampshire and Louisiana.