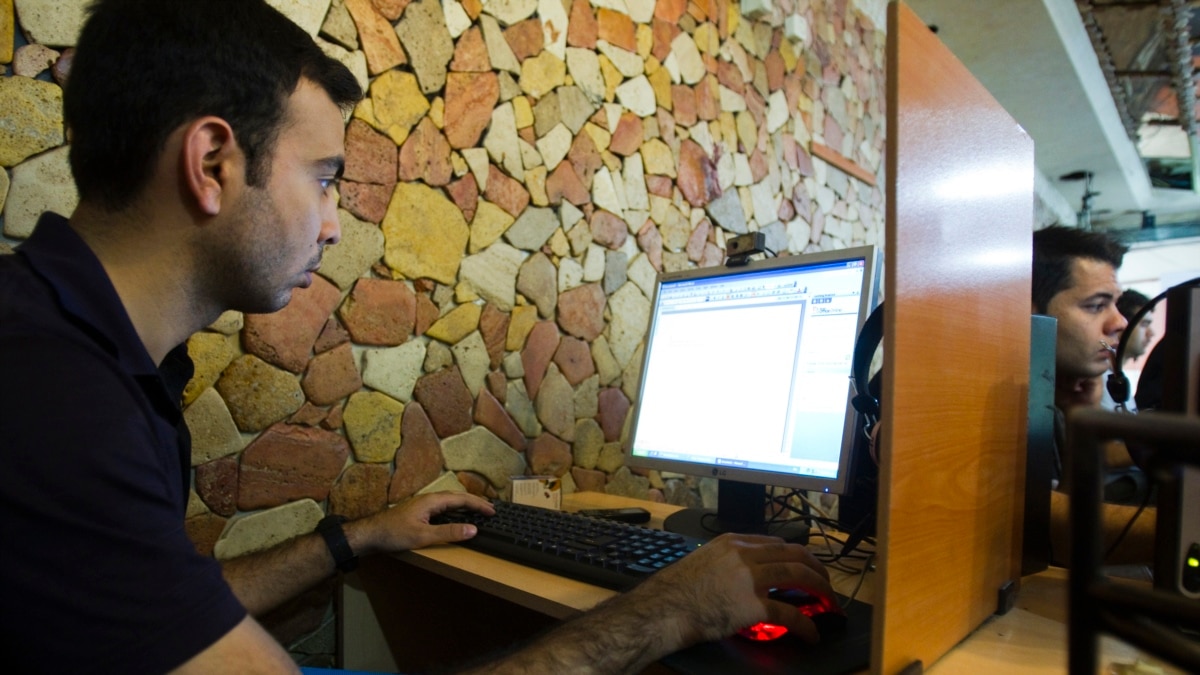 The Freedom Online Coalition is made up of 34 governments working together to advance internet freedom around the world.

“In a continuation of what has become a longstanding pattern of censorship, the Iranian government has once again shut down the internet at scale for most of its 84 million citizens nationwide by cutting off mobile data; disrupt popular social media platforms; limitation of internet service; and fully block individual users, encrypted DNS services, text messages and access,” the FOC said in a statement.

The FOC statement said, “We categorically call on the Iranian government to immediately lift restrictions designed to disrupt or prevent their citizens from accessing and disseminating information online and communicating securely.”

Iran has accused countries that expressed support for the protests of interfering in its internal affairs.

Amini, a 22-year-old woman from Iran’s Kurdistan region, was arrested on September 13 by the so-called morality police for improperly wearing the hijab. She died three days later while in police custody.

Iranian religious leaders have tried to portray the unrest as part of a dissident uprising by the Kurdish minority threatening the unity of the nation, rather than a protest against clerical rule, Reuters reported.

The forum reported that “in 2021, at least 182 internet shutdowns were documented in 34 countries,” based on data from Access Now and the #KeepItOn Coalition, an international association of digital advocacy groups. .

Governments can prevent their populations from accessing the internet in various ways, the World Economic Forum has said. These include shutting down the power grid or dismantling internet infrastructure, such as cell phone towers or fiber optic networks, the forum said.

Officials can also restrict access to specific websites or communication platforms, such as Facebook, Telegram or WhatsApp, by blocking specific URLs or IP addresses, he added.