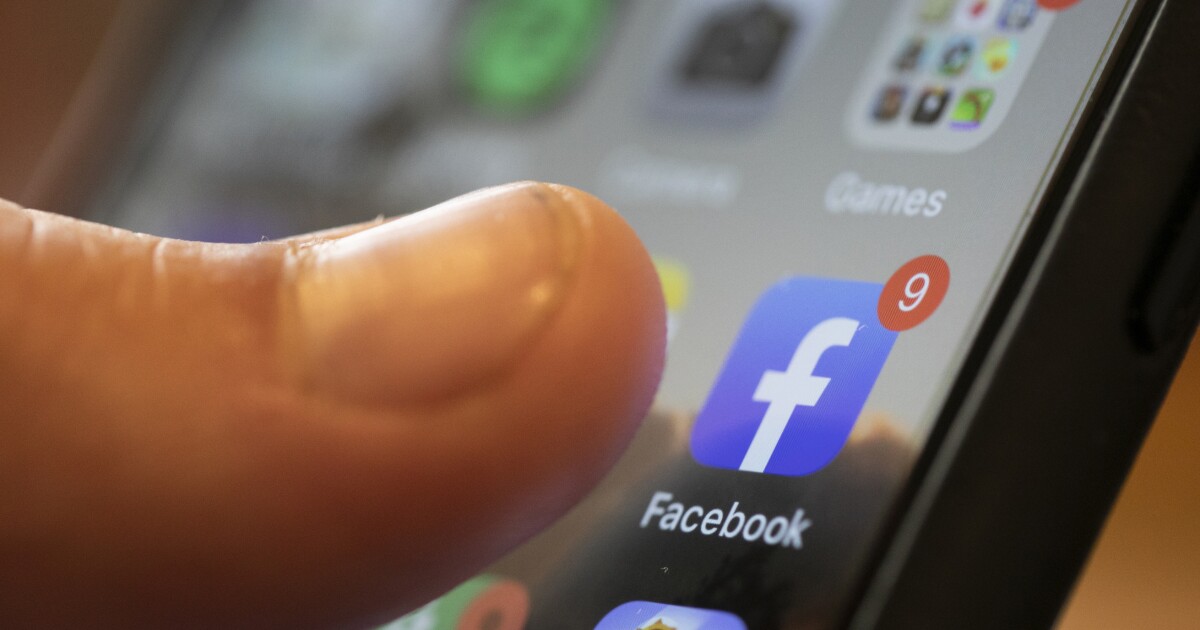 OKLAHOMA CITY — Native American communities lag behind the rest of the country in broadband connectivity. Now, with the Affordable Connectivity Program, Tribal Nations will see funding for better internet access.

“So many of our indigenous communities are isolated,” said Toni Tsatoke, professor of indigenous studies. “And so, people live in their separate communities. often in rural communities, so they don’t have the same resources as others who live in larger metropolitan areas. »

Studies show that Native Americans living on reservations or other tribal lands do not have access to affordable high-speed internet service.

According to the American Indian Policy Institute, 18% of tribal reservation residents do not have internet access, while 33% rely on smartphones for internet service.

But even where broadband is available, cost can be a barrier.

“If they see they have affordable broadband in those areas, they can start a business and promote their product online from their home in a community of 2,000 people,” Agee said. “It’s critical.”

That’s why Congress passed the Affordable Connectivity Act; it’s part of the $1 trillion infrastructure package. $14.2 billion will be used to provide broadband internet service to rural areas, including tribal lands.

Right now people in those areas could pay $100 or more per month, this will change that to $30 per month and provide services in areas that previously had none.

“A lot of people may think a lot of these issues have been resolved and are a thing of the past,” Tsatoke said. “But we really have these lingering issues that, without the internet, wouldn’t have increased that awareness.”

Simply connecting these areas with broadband services can help solve multiple problems for Native American communities. Some things it can help with are issues like access to telehealth, teaching their native language, and missing and murdered native cases.

“That’s been a key thing: using social media to create groups and things like that for awareness, but also to be part of that larger community,” Tsatoke said. “We are not just individuals living here living our best. We are part of a larger community and we stay connected that way.

Now, tribal nations across the country are applying for these grants and hoping it will improve their essential operations.