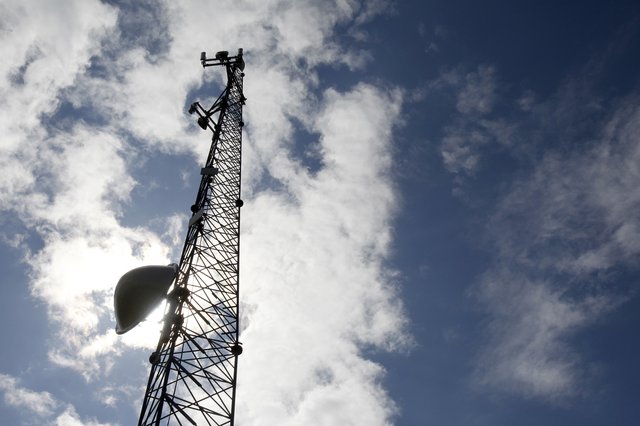 The request was for $21.3 million in state fiscal stimulus funds as part of a $40.7 million project in partnership with AT&T. AT&T approached the county about the project last summer and reportedly contributed $12.76 million, with the county providing $6.6 million.

Governor Brian Kemp earlier this week announced the winners of the grant money, which comes from the American Rescue Plan Act, distributing nearly $408 million for broadband projects in 70 counties across the state. .

The amount of federal funds available made this a unique opportunity to start a big project, and county officials said they will have to re-evaluate their plan.

“Now that the application has been denied, we’re just on hold with this whole concept at this particular stage,” said Zach Propes, acting director of county financial services.

Although the Hall County government has not received funds, parts of Hall County will get new service through Spectrum Southeast LLC, a brand of Charter Communications, which received $689,201 that will provide broadband to 831 unserved locations in the county, according to state estimates.

The new service areas include locations in northeast Hall near White County and northwest Hall near Dawson County, according to the state project map, though Spectrum is to conduct its own assessments before deciding on specific project areas.

The company’s grant application says it would bring speeds as fast as 10 gigabits per second for commercial areas, schools and hospitals and 1 gigabit per second for residential customers. He also notes that Spectrum’s plan included “significant private capital investment.”

Grants and project proposals will always go through a due diligence process with the state, and broadband expansion can take years. Construction involves working with local governments, securing permits, working with neighbors, and acquiring needed materials.

Patti Michel, senior director of regional communications for Charter, said the company does not yet have a timeline for the project.

The U.S. Treasury Department says these funds must be used by the end of 2026.

“We really look forward to providing customer service,” said Michel. “We are truly committed to rural broadband and serving these communities.

The best VPN for gamers is Private Internet Access