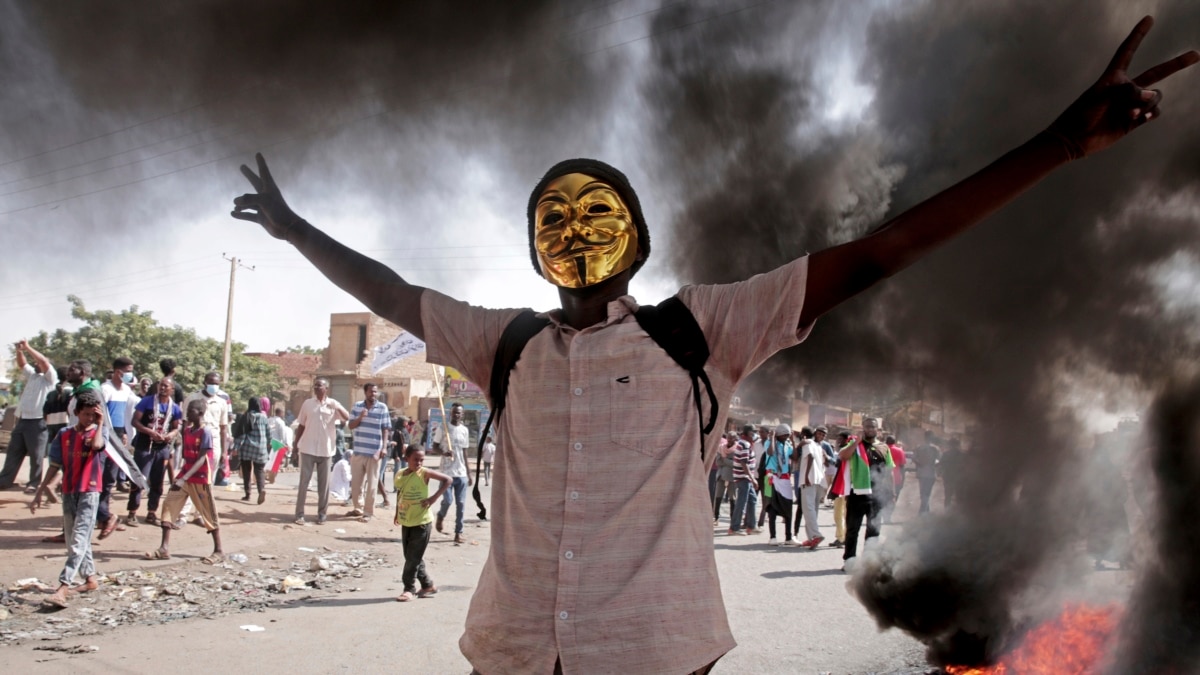 Sudan’s military government has withdrawn accreditation from a consumer protection group that sued it over internet shutdowns during last year’s military coup, the group said on Sunday.

The Sudanese Consumer Protection Society (SCPS) asked a court last year to order the government to restore internet services that were blocked during the October 25 coup, a power grab that derailed a transition fragile towards civilian rule.

A court had twice ruled that the internet should be restored, to no avail, before services finally resumed on November 18 last year.

Yasir Mirghani, head of the SCPS, told AFP he received a decision dated October 9 on Sunday to revoke the group’s license after 24 years of activity.

A copy of the order, which was seen by AFP, stipulated the “delisting, seizure of assets and property, and freezing of assets and accounts of the Sudanese Consumer Protection Society in all banks in inside and outside Sudan”, but did not list the group’s alleged violations.

Sudan has been in turmoil since army chief Abdel Fattah al-Burhan ousted the majority civilian bloc from a power-sharing government a year ago, sparking widespread international condemnation.

The power-sharing administration was established in 2019 after the military toppled longtime autocrat Omar al-Bashir amid huge street protests.

Since last year’s coup, the protest movement has revived but has been met with force that has killed at least 117 people, according to pro-democracy doctors.