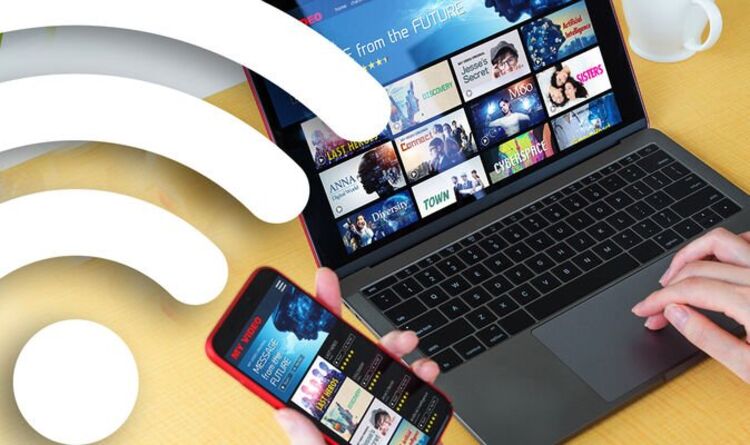 It’s not often you get something for nothing, but that’s exactly what Hyperoptic customers are offered. The UK broadband provider has just announced a new deal, which not only delivers the web to homes at blazingly fast speeds, but is also free for the first three months. Yes, you read it correctly. If you sign up today, you won’t pay a penny until May!

Even after this initial free period ends, your monthly bills will still be very affordable. Hyperoptic’s 1Gbps service costs just £40 per month. For a quick comparison, Virgin Media currently charges over £60 for the same speeds and BT’s 900Mbps service starts from around £55 per month.

If you’re lucky enough to have Hyperoptic in your street, the firm’s 1Gbps service will make downloading files and movies much less laborious.

For example, with these speeds entering your home, it would only take 30 seconds to download a movie and less than 8 minutes to launch a PS5 game on this next-gen console.

Using a standard 70Mbps connection, which many homes are currently connected to, the same PS5 game download would take almost 2 hours.

Alongside this 1Gbps deal, there are a number of other deals available from Hyperoptic, including 50Mbps for £20 and Fast 500Mbps for £28.

HERE ARE ALL THE BEST HYPEROPTIC BROADBAND DEALS

Superfast • £22 per month (was £35)
INCLUDES: Download speeds of 150 Mbps.
OTHER FEES: Free installation plus £29 activation fee
SEE THE OFFER HERE

One final thing to note is that Hyperoptic isn’t available across the UK, although its service and network is growing and now covers 57 UK cities, an increase of 15 from 2020.

Hyperoptic first launched its service in 2011 with its fast broadband originally only available in parts of London. Since then it has rolled out its network to many other parts of the UK including Cardiff, Bristol, Liverpool and Manchester.

In addition to fixed-term offers, Hyperoptic was also one of the first to offer rolling monthly contracts allowing users to leave their offers at any time.

Hyperoptioc now boasts of being available in 57 cities nationwide.