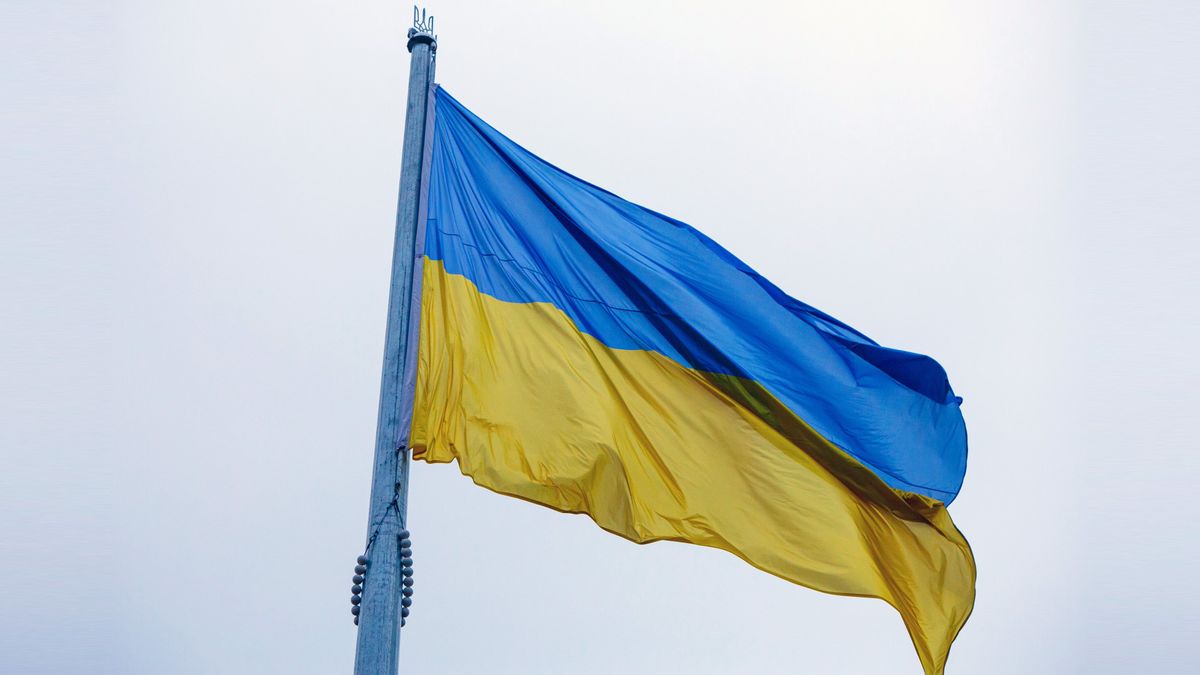 SpaceX has delivered a shipment of Starlink user terminals to war-torn Ukraine. These small antennas allow users to access Starlink satellite Internet service. They provide a welcome and much-needed option for Ukrainians who saw the destruction of communications infrastructure during the Russian invasion.

Reuters reports that connectivity to GigaTrans, Ukraine’s main internet provider, fell below 20% of normal levels during the early stages of the invasion, according to internet monitoring organization NetBlocks.

SpaceX CEO Elon Musk announced the activation of the service following a call from the Deputy Prime Minister of Ukraine Mykhailo Fedorov.

@Elon Musk“While you are trying to colonize Mars – Russia is trying to occupy Ukraine! While your rockets are successfully landing from space – Russian rockets are attacking Ukrainian civilians! We ask you to provide Ukraine with stations Starlink and call on sane Russians to stand up.”

Apart from its ground terminals and antennas, Starlink’s service is much more immune to interruptions. This makes it especially valuable when the need for a reliable internet is as critical as it is right now. It helps loved ones stay in touch while allowing information and reports to leak out from the hardest hit areas.

In the 21st century, the influence of social media has changed the way war is reported. Not just in the public sphere, but also at the governmental level. David French, editor of The Dispatch, told CNN that “the inspiring nature of the Ukrainian resistance that puts many Western governments to shame, quite frankly, drives them to action.” This further highlights the need for a reliable internet for these stories to reach the outside world.