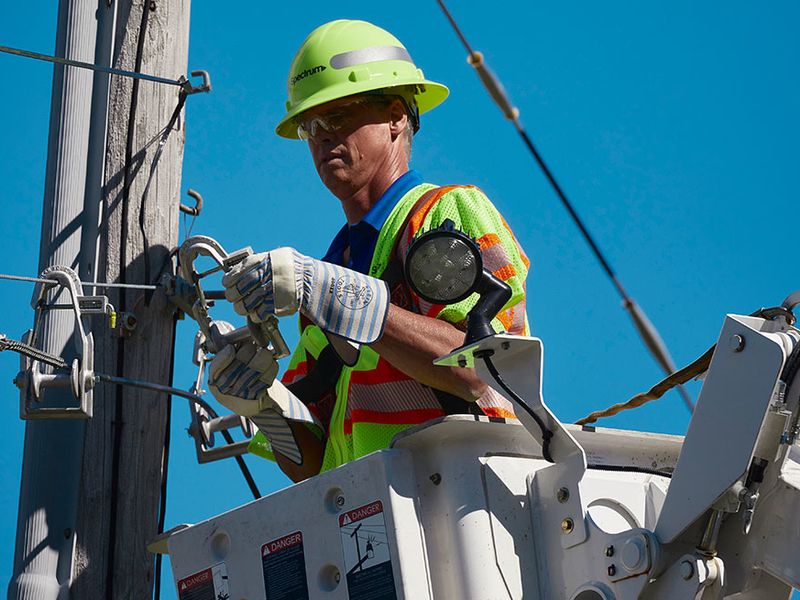 In a Press release, Spectrum said its high-bandwidth, low-latency network gives residents access to gigabit connections that include starting internet speeds of 200 Mbps with no modem fees, data caps or contracts. Spectrum Internet Ultra, which offers download speeds of up to 400 Mbps, is also available for residential customers. For small and medium businesses, Spectrum Business offers gigabit connections with starting speeds of 200 Mbps and a 600 Mbps option.

Ohio Governor Mike DeWine noted in the statement that high-speed internet access for all Ohioans “has been a priority” for his administration and that Spectrum service “is another step toward that goal and a victory for the residents of East Cleveland.”

Current Windspeed customers will need new modems to receive service through Spectrum “and will automatically upgrade to the appropriate Spectrum internet plan,” according to the statement. Spectrum said the majority of customers “will upgrade to starting speeds of 200 Mbps, which will more than double their previous maximum download speed.”