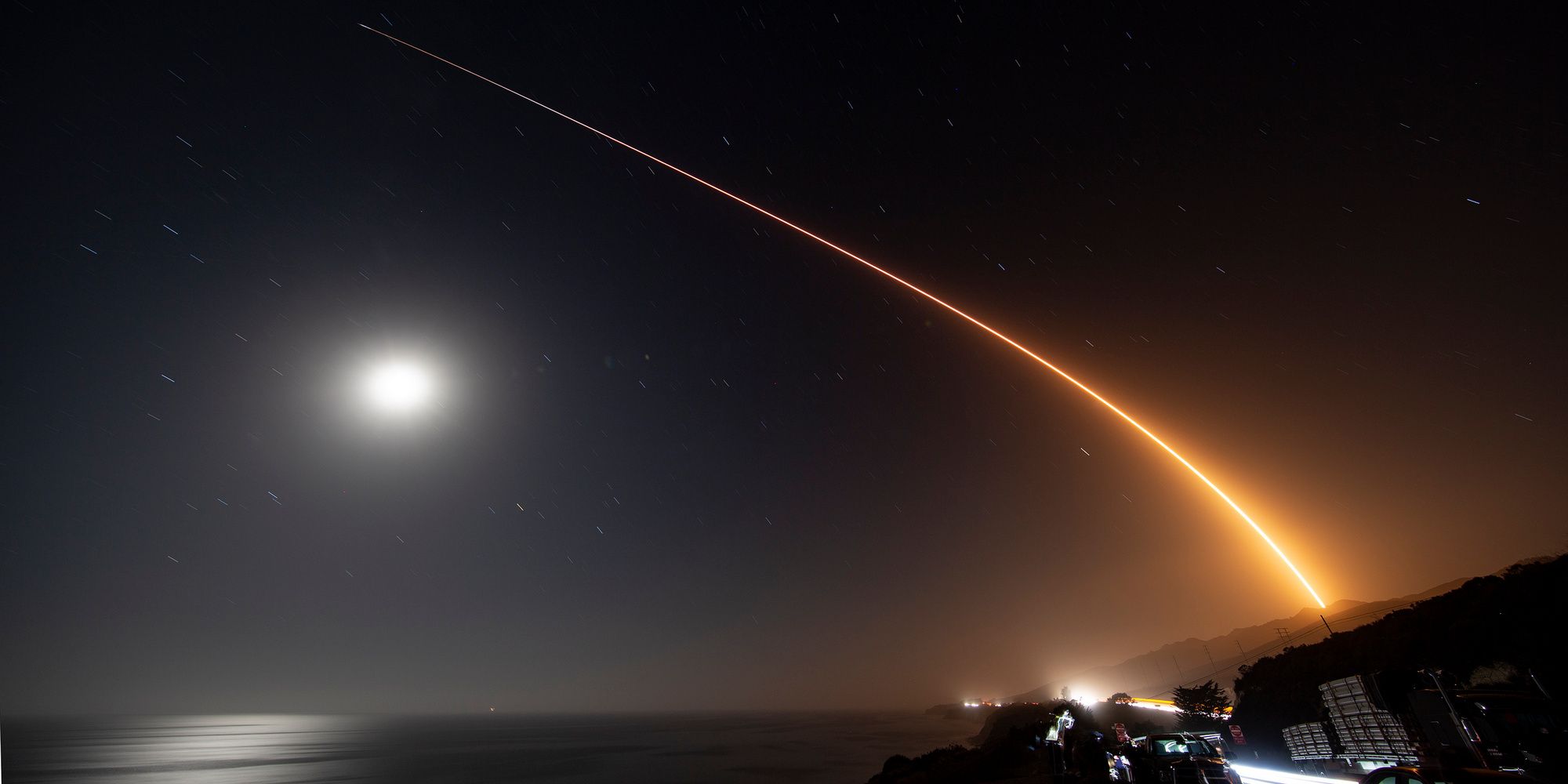 SpaceX chief Elon Musk recently pledged that he would deliver half a gigabit Wi-Fi speed in airplanes, thanks to the internet transmitted by Starlink satellites.

EspaceX began testing its in-flight Wi-Fi service provided by the Starlink division for commercial airlines, with the goal of transmitting the Internet from its constellation of satellites to airplanes. In June of this year, SpaceX announced that it was in talks with several airlines to provide Starlink’s satellite internet network for a faster in-flight Wi-Fi experience. However, the company has not provided any details on the project’s commercialization schedule.

Later in June, SpaceX chief Elon Musk tweeted that SpaceX was in contact with airlines. The company aimed to provide low latency internet connectivity with half a gigabit output in the air. Right now, two of the biggest names in the industry are Viasat and Intelsat, both of which serve as satellite broadband providers for in-flight Wi-Fi. However, two of Starlink’s direct competitors on a core infrastructure basis are OneWeb and Telesat in the UK.

VIDEO OF THE DAY

Related: SpaceX’s Starlink Mobile Satellites Are Designed Not To Freeze Or Melt

Starlink VP of Commercial Sales Jonathan Hofeller has now revealed that the company is “Is already testing the first version of its in-house antenna on an airplane”, but again avoided providing a concrete timeline for commercial deployment. Speaking at the Airline Passenger Experience Association (APEX) / IFSA EXPO thought leadership conference, Hofeller said the company wants to offer its satellite internet service to airlines. “as soon as possible,” according to a Bloomberg report. An APEX blog post quotes Hofeller and notes that “Starlink goes to each country one by one and its ongoing work for disaster relief is accelerating their entry into some markets. “ Compared to established players in the in-flight connectivity (IFC) market, Starlink has a key advantage with its satellite Internet approach.

Yes, we are in discussions with the airlines about installing Starlink. Please let them know if you want it on your airliner.

Starlink also aims to lead in the air

Existing stakeholders rely on the Internet broadcast by satellites floating in geostationary orbit. Starlink, meanwhile, will offer internet connectivity from its constellation of satellites in lower Earth orbit. Hofeller had previously claimed that Starlink receiving antennas installed in planes would be a derivative of existing ground-based receivers which have recently started to appear in Tesla charging stations as well. One of the biggest concerns regarding the installation of airplanes is the durability aspect of satellite internet receivers. Interestingly, an FCC application that was discovered earlier this year shed light on mobile receivers that will be much more durable when it comes to operating at “Greater extremes of heat and cold”.

Another advantage Starlink boasts over its rivals is in the numbers game. Hofeller mentioned at the APEX conference that Starlink is already ordering a group of LEO satellites that are ten times the number of current geostationary satellites. Although a precise date for the market discovery remains unknown, the Starlink executive revealed that the company to date operates a fleet of 1,800 satellites in 20 countries. However, Starlink’s ambitions could come to a halt due to Starship rocket engine issues, something so serious CEO Elon Musk was afraid to push. EspaceX on one’s last legs.

Next: Why SpaceX Could Help Elon Musk Become The World’s First Trillionaire


Nadeem has been writing about consumer tech for over three years now, having worked with names like NDTV and Pocketnow in the past. Besides covering the latest news, he also has experience testing the latest phones and laptops. When he’s not writing, you can find him failing at Eternal Doom.