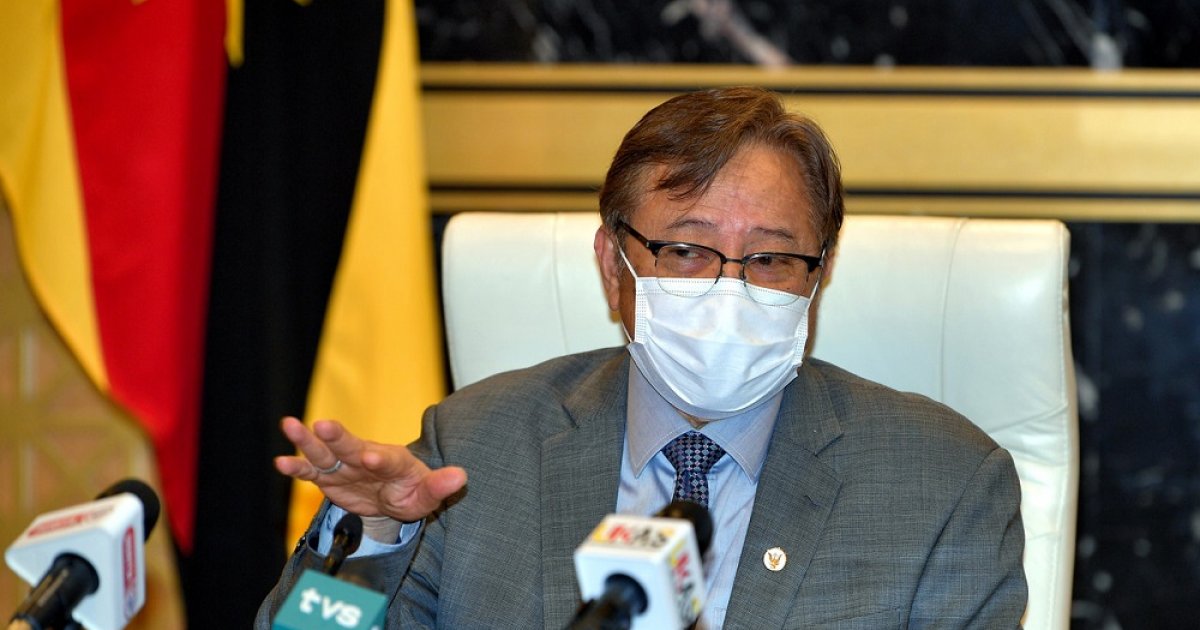 He said there were rural areas in the state where communication towers were built but the satellite dish was not installed.

He said the telecom companies did not install the satellite dish transmitters in remote areas because it was not cost effective to do so due to the low number of users there.

â€œAfter discussion, the state government decided to help, because people should have access to the Internet.

He said the move was in line with the state government’s goal of equipping 93.6 percent of populated areas in the state with internet service coverage.

This would be an ongoing effort to be undertaken by the state government and through the National Digital Network (JENDELA) program introduced by the federal government.

â€œThe initiative will be able to stimulate development and economic growth for the benefit of the residents of Trusan,â€ he said, adding that the impact was lasting and important for the future of their children. – Bernama

A new fixed wireless Internet service could reach all of Fayette