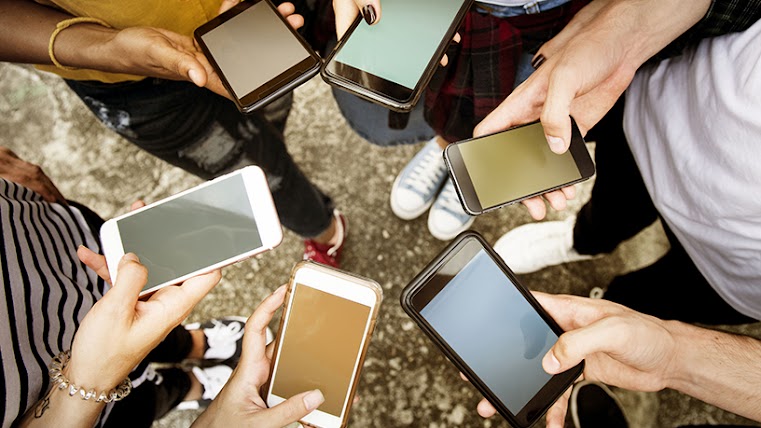 By comparison, the proportion of households that only used cell phones as a means of communication was 87.8% in 2019.

The recently published Stats SA survey shows that only 1.8% of households did not have access to landlines or cell phones nationwide.

The use of fixed lines also continued to decline in the South African market, with just 0.5% of households using this type of telecommunication tool, according to the survey.

“Households that made more use of both cell phones and landlines were most common in the more prosperous provinces, namely Western Cape (12.2%) and Gauteng (9.8%).”

Now in its 19th year, Stats SA’s GHS survey tracks development progress in the country, as well as the extent of service delivery and quality of service in a number of sectors. The target population of the survey consists of all private households and residents of workers’ households in the nine provinces of South Africa.

Much like the rest of the world, internet connectivity has been high in South Africa amid the pandemic, with more than 70% of households accessing the internet.

According to the GHS survey, 74.1% of South African households had at least one member who had access to the Internet or used it in places such as their home, work, place of study, Internet cafes or public access points.

Provincially, Internet access using any means available was highest in Gauteng at 85.2%, followed by the Western Cape with 80.9% and Mpumalanga with 77.6%, according to Stats SA.

Conversely, the lowest proportion of households with Internet access was Limpopo with 58.4% and the Eastern Cape with 61.2%.

Less than 10% (8.3%) of South African households had fixed Internet access at home, the survey notes.

â€œCommunication plays an important role in the fundamental functioning of a society. It connects people and businesses, facilitates communication and the flow of ideas and information, and coordinates economic activities and development.

Broken down in terms of Internet access by location, the survey found that household Internet access at home was highest among households in the Western Cape (20.3%) and Gauteng (14.2% ) and lowest in the Northwest (1.0%).

The survey shows that a greater percentage of households access the Internet at work (17.5%) and cybercafÃ©s or in educational establishments (17.6%) than at home, which is 8, 3%.

According to the report, mobile internet access has made it much more accessible to households in rural areas. Nationally, Internet access using mobile devices (64.1%) was much more common than access at home (8.3%), at work (17.5%). %) and elsewhere (17.6%).

â€œAlthough the use of mobile Internet access devices in rural areas (52.9%) still lags behind its use in urban (7.6%) and metropolitan (66.8%) areas. %), it is much more common in rural areas than all the alternative methods. “

Hillsboro’s HiLight Internet service is years ahead of schedule