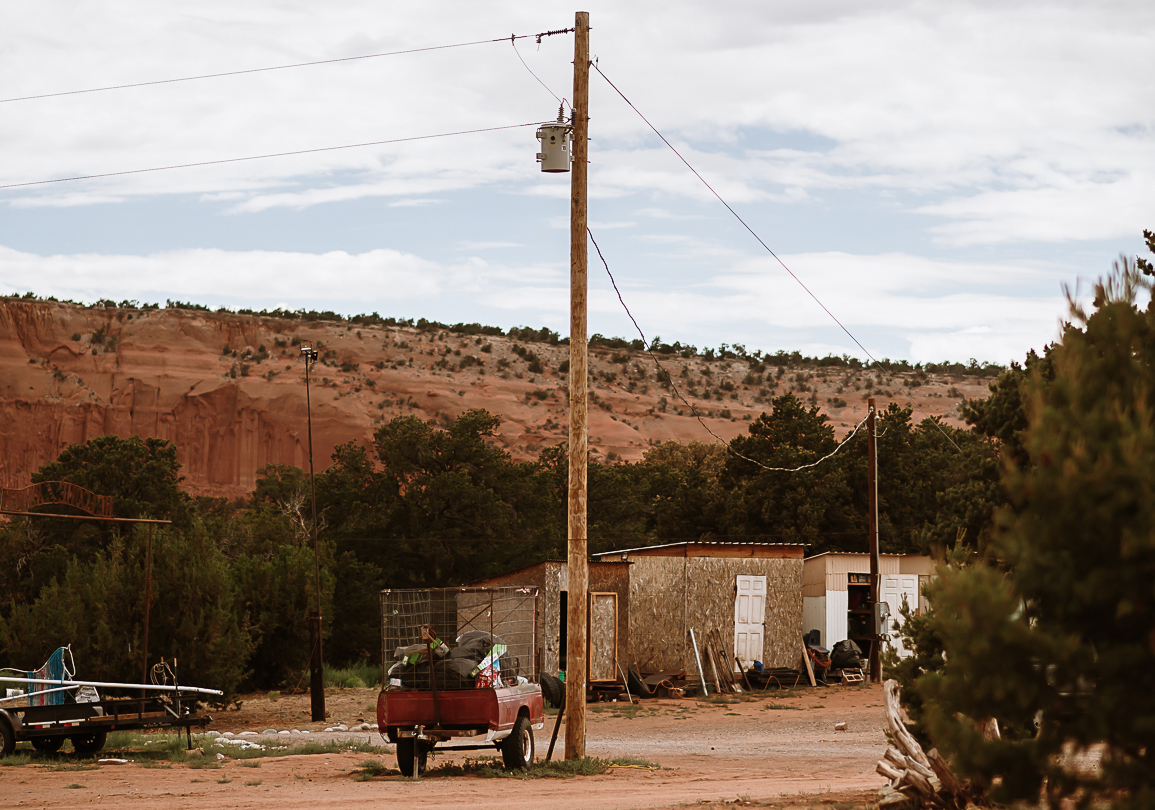 Racial segregation is one reason some families have internet access and others don’t, new study finds

Editor’s Note: This story led to this week’s Future of Learning newsletter, which is delivered to subscriber inboxes every other Wednesday for free with trends and featured articles on innovation in education. . Subscribe today!

As online schooling plays an increasingly important role in education, researchers say more work needs to be done to understand and address the reasons why some families have a harder time accessing the internet.

A new study shows that one of the reasons is racial segregation.

Since before the pandemic, Benjamin Skinner has researched broadband access and the impact of the lack of internet at home on the ability of students to work online. While studying this digital divide, Skinner, an assistant professor of higher education and politics at the University of Florida, noticed that the conversation around the issue is often presented as an urban-rural divide. What nobody talks about enough is that “we also have a digital divide in suburban and urban areas,” he said.

â€œThere is a digital divide in areas that are quite close geographically and they have real potential impacts on the geography of student opportunities,â€ Skinner said.

Last summer, Skinner and his colleagues at the University of Florida, faculty member Hazel Levy and doctoral student Taylor Burtch, began researching the history of broadband and differences in access. In a new article, â€œDigital Redlining: The relevance of 20th Century Housing Policy to 21st Century Broadband Access and Education,â€ the co-authors link disparities in current broadband access to the Depression-era federal housing policies that prevented predominantly black neighborhoods to get mortgages because their neighborhoods were considered â€œhigh riskâ€. At the same time, the government helped developers build new suburban housing estates exclusively for whites. The policy, known as redlining, fueled racial segregation and long-term divestment in black communities.

â€œIt’s important for us in educational research to examine this story,â€ Skinner said. “Why could that be the case, and be able to link that to stories of redlining, stories of federal housing policies, of segregation.”

The researchers found evidence that “despite Internet service providers reporting similar technological availability in neighborhoods, home broadband access generally declines along with the neighborhood’s historical risk classification.” Their research also found that the differences in broadband vary based on race, ethnicity, and income levels.

As the Hechinger report showed, in many cases the shift to distance learning has worsened existing inequalities – none more pronounced than the digital divide. Almost 17 million children across the country were excluded from online learning because they did not have access to the high-speed home Internet needed to participate. Many of these students came from low-income Black, Latin American and Native American families.

Skinner argues that the US government should recognize the role it has played in these disparities.

â€œIt’s not that people still live in these neighborhoods and that there are differences and it’s that kind of choice, or some sort of thing that’s happening. We want to put active ownership on these policies, â€he said. “It is important for policy makers now that if federal politics were part of the segregation implementation during this period, there is a responsibility on their behalf to fix, to help improve some of these things. now. These things being the disparities we see in the visual and digital divide. “

Levy, co-author of the article, said their research adds another element to existing studies on access gaps.

â€œThere are actually access allocation issues,â€ Levy said. â€œIt’s not just these access gaps that naturally occur, that access is actually allocated. That there is an infrastructure in this allocated access, which can be reinforced over long periods of time.

In their research, Skinner and colleagues used broadband access data available through the FCC and the Census Bureau’s American Community Survey (ACS), in addition to the digitized versions of the original maps from the Mapping Inequality Project.

They note that policymakers cannot rely on a single source of data to measure current broadband access nationwide. It’s hard to discern the differences between certain neighborhoods just looking at the FCC data, Skinner said. However, the disconnect becomes evident when looking at census data, which specifically asks people “do you have broadband access in your home”.

This difference between what FCC data reports and what ACS data reports makes it difficult to craft a market-based solution, Skinner said. He added that there must be better broadband data reporting measures.

â€œWhen you look at broadband access, as reported by Internet service providers [which FCC data relies on], I think it tells a different story than what people actually go through, â€Skinner said.

This story about digital redlining was produced by The Hechinger report, an independent, non-profit news organization focused on inequalities and innovation in education. Sign up for The Hechinger newsletter.

The Hechinger Report provides detailed, factual, and unbiased education reports that are free to all readers. But that doesn’t mean he’s free to produce. Our work keeps educators and the public informed about pressing issues in schools and on campuses across the country. We tell the whole story, even when the details are awkward. Help us keep doing it.