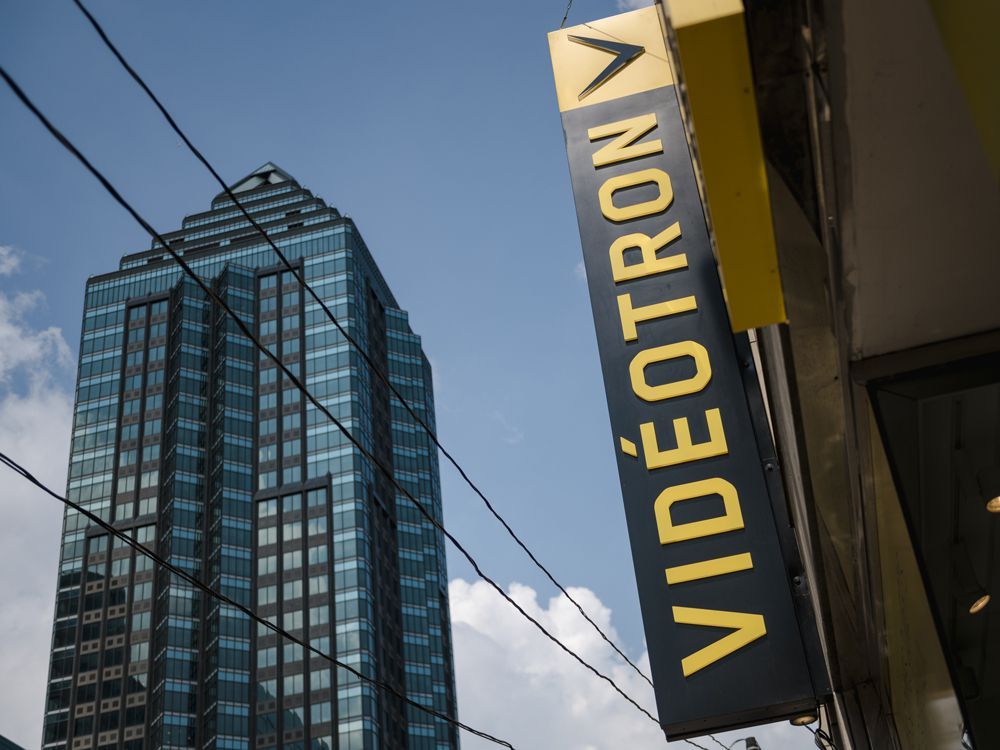 Quebecor and Cogeco Communications have been waiting for more than a year for the Canadian Radio-television and Telecommunications Commission (CRTC) to specify a regulatory framework for their expansion projects. On Wednesday, the commission made several decisions about how telcos can use Bell, Rogers and Telus networks nationwide, but there are still issues to be clarified for both.

Quebecor operates a wireless network in Quebec and has made clear its desire to expand nationally, either by acquiring Freedom Mobile from the Shaw/Rogers merger or by becoming what is called a ” virtual mobile network” using the networks of incumbent operators at regulated levels. prices.

Sign up to receive daily news from the Montreal Gazette, a division of Postmedia Network Inc.

Thank you for your registration!

A welcome email is on its way. If you don’t see it, please check your spam folder.

The next issue of Montreal Gazette Headline News will soon be in your inbox.

We encountered a problem during your registration. Try Again

Cogeco does not have its own wireless network but plans to create one using the same regulatory framework to offer multi-service discounts to cable and Internet customers.

Although the CRTC has established several rules, siding with the smaller carriers on many issues, it has not yet established the actual rates they will have to pay the Big Three (plus SaskTel in Saskatchewan) for using their networks, leaving companies to negotiate their own agreements.

For that reason, Desjardins Capital Markets analyst Jerome Dubreuil said the deals are unlikely to close until the end of the year. “Although the prices are unknown, it is impossible to assess the impact of the regulatory framework on the Canadian wireless market.

“We… expect licensees to act in good faith, quickly negotiate the terms of a wholesale access agreement, and allow Videotron access to their networks as soon as possible,” Péladeau said in a statement.

In a conference call with analysts in May, Peladeau said major national telecom players had so far been reluctant to negotiate wholesale MVNO deals, suggesting they were setting up roadblocks to thwart competition.

The following month, it was announced that Videotron was going buy Freedom Mobile, which has wireless operations in British Columbia, Alberta and Ontario, in a transaction to facilitate the merger of Shaw Communications Inc. and Rogers Communications Inc.

The acquisition of Freedom for $2.85 billion is subject to approvals from Innovation, Science and Economic Development Canada and the Competition Bureau.

Another CRTC decision creates challenges for Cogeco: to use the network of one of the incumbent carriers, regional carriers must already have wireless service somewhere in Canada.

The condition creates a “new hurdle” for Cogeco, Dubreuil said, since it does not operate a wireless network. He called the new criteria a “surprise”.

Cogeco has wireless spectrum, but would need to make major investments in wireless towers to build a network and become eligible. Scotiabank’s Maher Yagi said this could delay Cogeco’s entry into the market.

Nonetheless, Cogeco saw the decisions as “a positive step,” spokesman Youann Blouin said. “The CRTC has determined that eligibility for MVNOs is conditional on being an operator of a mobile wireless service somewhere in Canada. We will need to consider this new requirement in our planning, as Cogeco has not yet launched wireless services.

Dubreuil said it remains to be seen how big Cogeco’s network should be before it becomes eligible. “This makes it difficult to assess the weight of this requirement.”

The 5G industry is innovating towards next-generation wireless networks