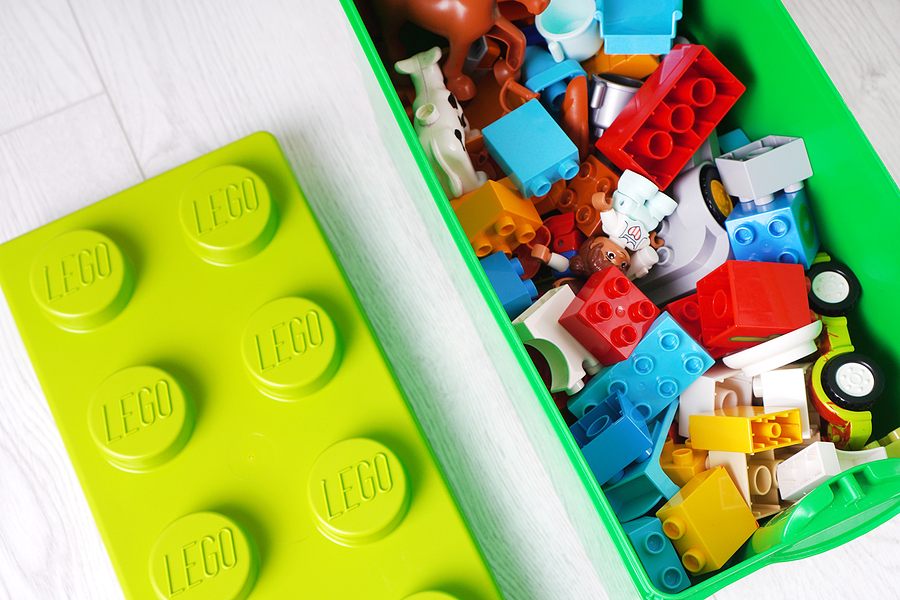 For decades, most devices surfed between cellular and Wi-Fi networks. If you were at home, your devices would have switched to the cellular network for, say, calls or if the main internet had gone off. Otherwise, Wi-Fi was the most likely conduit they would use. In corporate environments, corporate Wi-Fi networks were complex, and cellular networks were the fallback for users who wanted to connect outside of the office network.

But as we’ve added more devices and more network types, wireless connectivity has become much more complicated. We have personal networks for portable devices and headsets that use Bluetooth. We have some devices on Wi-Fi 5 networks and some on Wi-Fi 6 or even Wi-Fi 6E. Smart homes can have Zigbee, Z-Wave or Thread. Corporate offices may have a proprietary OT (operational technology) network and variants of 4G or 5G cellular.

And someone has to manage all of this. Welcome to the end of the general purpose wireless network. Today it’s all about special purpose connectivity.

Much like the big move away from general-purpose computing just over a decade ago, the shift to general-purpose wireless will see new players enter the market and bring greater complexity to IT managers. management of heterogeneous networks. It will be a gradual change, but the experts I spoke to anticipate the need for cloud-based management software that provides a bird’s-eye view of various networks, as well as a focus on building networks and designing antennas that effectively deal with interference.

Many of the advancements we will need are already part of existing standards, such as the multiple antennas required for Wi-Fi, Wi-Fi 6 and Wi-Fi 7, and the AI ​​required to modulate 5G networks. But some are still in their infancy, such as management software and billing software to manage such a range of networks.

David Coleman, director of wireless at Extreme Networks, told me that even within enterprise Wi-Fi networks, the open spectrum made possible by Wi-Fi 6E and the likelihood that many IoT devices will use still older Wi-Fi 4 and Wi-Fi 5 technologies will complicate things. Wi-Fi is designed to be backwards compatible, but as new generations arrive with higher speeds and lower latency, the electrical demands on the network increase. This means businesses will need to upgrade their Power over Ethernet equipment to deliver more watts and upgrade their switches.

Heterogeneous Wi-Fi networks are already here, but Peter Linder, 5G marketing manager at Ericsson, told me he’s been watching the complexity of enterprise and industrial networks caused by 5G adoption. Depending on the spectrum used, 5G networks can vary wildly. Companies are also deploying Wi-Fi networks and IoT-specific networks.

For example, a hospital may have a private 5G network for certain medical equipment so that it can travel between the hospital and a patient’s home while remaining on a secure network. But the hospital may also have a Wi-Fi and LAN for their IT operations, and a LoRaWAN or other dedicated network for IoT devices that they don’t want on their IT network. . Add to that all the separate OT networks used by building operations personnel for safety and security, and there’s plenty of potential for connectivity chaos.

Linder likened the coming era of multiple networks to a transition from LEGO DUPLO blocks to LEGO Technic blocks. “It’s a new world of LEGO Technic where you play with more pieces and put them together in more interesting ways,” he said. “But to make these creations, you need to know more about the parts.”

Not only will businesses need software that can monitor and manage such a collection of networks, but Linder believes the business models associated with providing connectivity will change. We are already seeing a shift with the creation of distributed peer-to-peer LoRaWAN and other LPWANs such as Amazon Sidewalk. LoRaWAN networks are much cheaper than cellular options and are designed for low cost IoT devices. Amazon’s Sidewalk network doesn’t even charge for connectivity, although it’s still in a very nascent phase.

So how will enterprise IT departments manage the provisioning and acquisition of connectivity across multiple network types? Wi-Fi equipment that manages Wi-Fi and Bluetooth that is managed by the IT department has already arrived on the market. But while IT can help manage cellular network bills, with private LTE or private 5G, it’s unclear how that equipment and management will converge.

IT departments are also responsible for purchasing LoRaWAN products or other LPWAN products, and sometimes outsource their networks to an operator or sometimes manage them themselves. In the coming years, look for established players in the Wi-Fi world and those in the cellular world to start consolidating operations. Also keep an eye out for new service providers such as Amazon or even companies like Twilio who also want to provide connectivity as a service regardless of the wireless standard.

As general-purpose wireless networks disappear, businesses will need help. The only question is: who will win the race to supply it?