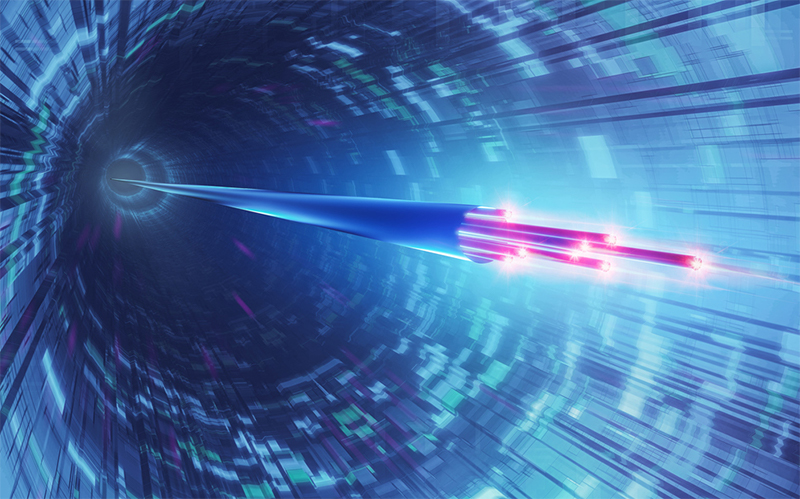 A new survey of Detroit residents supports the need for a city-led, strategic approach to closing the digital divide.

The survey of 600 Detroit adults, conducted in April and May 2022 by Washington, D.C.-based GQR, finds that two out of three Detroit residents believe the digital divide in Detroit is a major issue, and 83% support to a public high-speed Internet network where the city is building fiber optic infrastructure.

Multiple providers will have access to the same fiber infrastructure, which will promote competition and reduce costs for customers.

The investigation followed the announcement in April of Detroit’s plan to bring high-speed internet access to Hope Village on the west side of the city, with a long-term goal of installing a fiber optic network throughout the city that would make high-speed Internet service accessible to every home at a lower cost.

Hope Village was selected for an initial $10 million pilot project because the area experienced a prolonged internet outage during the height of the pandemic.

“Detroit joins more than 600 cities across the country that have already successfully established some sort of municipal network,” said Joshua Edmonds, Detroit’s director of digital inclusion. “Through a variety of existing funding sources, including the American Rescue Plan Act, we are committed to giving every Detroiter the opportunity to fully benefit from an expanding digital world. This survey demonstrates the need for digital access and the desire of our residents to participate. »

GQR conducted the survey on behalf of Connect 313, a community partnership formed as part of a citywide, data-driven digital inclusion strategy. With funding from the Rocket Community Fund, Knight Foundation, and Connect for Humanities, the city commissioned a study for the initial research, engineering, and design of the network.

“Bringing high-speed Internet to every home and business in Detroit is how we continue our city’s renaissance and secure our #1 position in the global marketplace,” Edmonds said. “We must seize this opportunity to keep our citizens fully and completely self-sufficient in the 21st century.”

The full 2022 Detroit Internet Usage Survey is available on the Connect 313 homepage at connect313.org or by click here.

The next public meeting to discuss Detroit’s plan to begin installing an automated open access network will be June 29, 2-4 p.m., at Focus:HOPE, 1400 Oakman Blvd., Detroit.

What is premium internet service and is it worth it? – St George News

Your Internet service is not reliable? There may be fiber in your future.