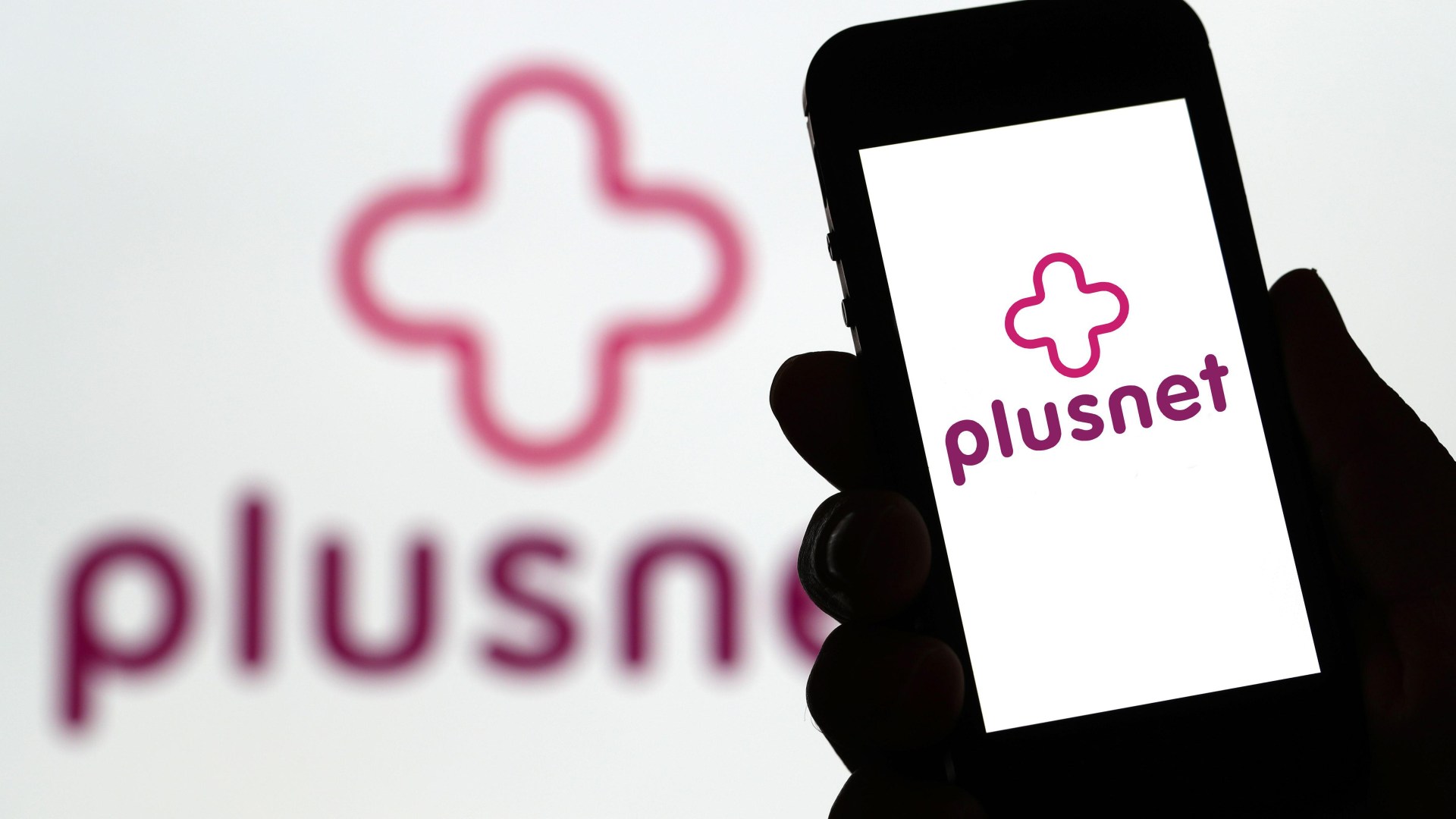 Plusnet goes down, leaving thousands of customers without internet access

THOUSANDS of Plusnet customers complained that they were left without a broadband connection this morning.

More than 2,000 issues had been reported as of 11 a.m., according to Downdetector.

A customer said: “My WiFi has been down for almost an hour now.”

Another Plusnet customer tweeted about the issue and said, “My broadband internet connection died 20 minutes ago.”

One person said that their connection has been down for more than five hours and that they “cannot reach Plusnet on the phone because it says all of their agents are busy”.

The problems appeared to have started around 10:25 a.m. on Friday, September 16, according to the Downdetector website.

The company confirmed there was an issue and told The Sun: “Some customers are having trouble accessing their email and accounts in the Plusnet Member Center and connecting to their broadband service.

However, a spokesperson for the broadband provider said the issue was resolved by 1:10 p.m. on September 16.

They said: “Earlier today some customers were experiencing issues connecting to their broadband service.

“We worked quickly to resolve this issue and we are truly sorry for the inconvenience caused.”

This is not the first time the telecommunications company has encountered technical problems.

Hundreds of Plusnet customers were unable to make calls in April due to a network outage.

Plusnet mobile phone customers said they could not make or receive phone calls from 11 a.m. on April 28.

Most of the complaints were in major cities including London, Birmingham, Manchester, Leeds, Sheffield and Glasgow.

However, the company said that throughout the issue, customers were still able to text and use mobile data.

Plusnet increased its prices for some customers in April.

Can I be compensated in the event of a breakdown?

You may be entitled to compensation if you experience problems with your internet or mobile phone services.

Your first step should be to report the outage to your provider.

Compensation should be awarded without you having to make a claim under the automatic compensation scheme.

Broadband and telephony providers are listed there, and their customers can get money back if something goes wrong.

How much you get varies depending on the situation, but internet companies usually pay £8 for every full day that broadband or phone service is not repaired after two full days of no service.