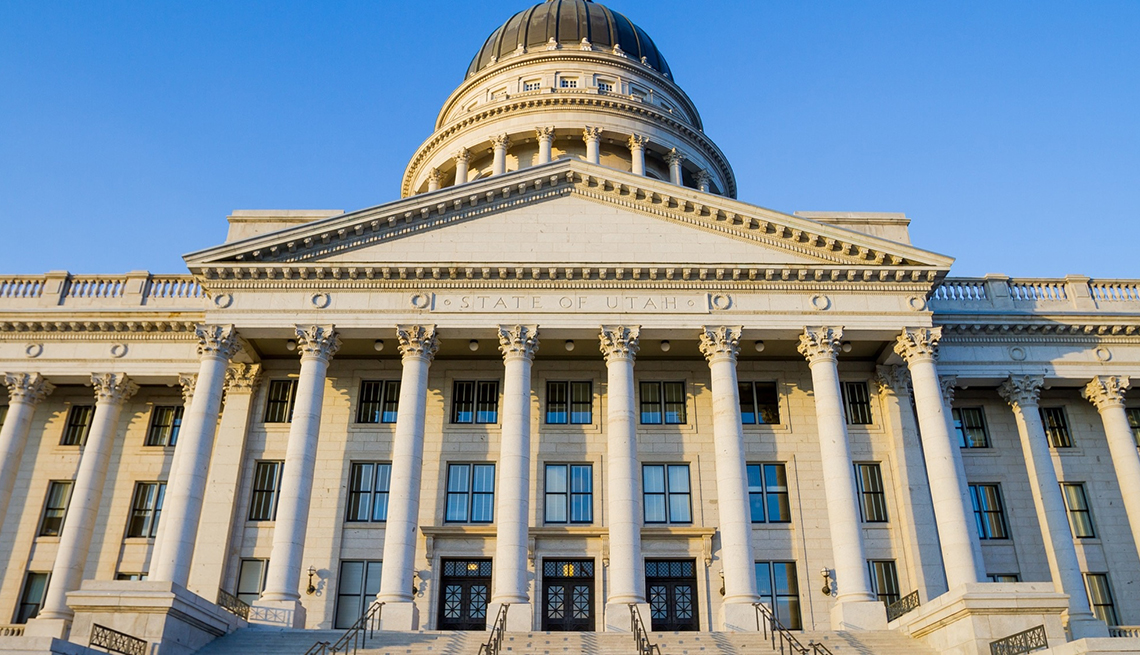 More than four in 10 Utah voters (45%) who live in rural areas say high-speed internet access is an issue in their local community, compared to just 37% of non-rural voters.

Overall, nearly eight in 10 home internet users (79%) say they do not have a fiber optic home internet connection, which is typically the fastest type of internet service. When asked to indicate their main reasons for not having fiber, almost half (47%) cite a lack of availability. Rural Internet users without fiber at home are more likely than their non-rural counterparts to cite lack of availability (67% vs. 43%).

Home internet users living in rural areas (45%) are also more likely than those living in non-rural areas (36%) to say that bad weather is causing problems with their internet service, which can reflect the greater reliance of rural users on connection types that may be susceptible to weather-related interference, such as satellite and fixed wireless.

The AARP telephone survey was conducted among 1,388 registered voters aged 50 and over in Utah. Forty percent of the interviews were conducted on a mobile phone. The survey was administered by Alan Newman Research between August 16, 2021 and August 30, 2021.