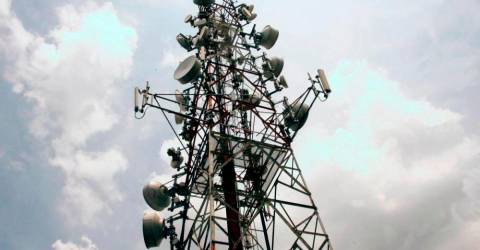 PUTRAJAYA: A new communications tower will be constructed to overcome the problem of inadequate internet access at Suing Longhouse in Teberu, Ulu Kemalih, Pakan in Sarawak, the Malaysian Communications and Multimedia Commission (MCMC) has said.

MCMC, in a statement released today, said construction of the tower was planned for this year by the Sarawak Digital Economy Corporation (SDEC) to provide 4G coverage in the region.

Earlier, there was a viral report about 19-year-old student Frank Steward Panting Sa from Pakan who had to trek for two hours to Bukit Kelingkang to get a good internet connection to attend an online interview with the Universiti Pendidikan Sultan Idris (UPSI) in Perak.

MCMC said it took note of the case and sympathized with the student’s plight.

MCMC said that based on information received, the longhouse has Wifi internet as part of the Sarawak Linking Urban Rural and Nation (SALURAN Wifi) project, an initiative implemented by the Government of Sarawak through the Sarawak Multimedia Authority (SMA).

SALURAN Wifi is an internet service using satellite technology capable of offering an average speed of up to 25 Mbps, and this service is an interim measure to give internet coverage to residents of Suing longhouse and its surrounding areas, it said. he adds.

MCMC said it would cooperate with SMA to identify a more suitable access method to ensure quality of experience for the existing SALURAN WiFi at the Suing Longhouse.

“This step is important to allow local residents, including the student concerned, to follow the teaching and learning sessions and to carry out their daily activities properly,” he added. — Bernama