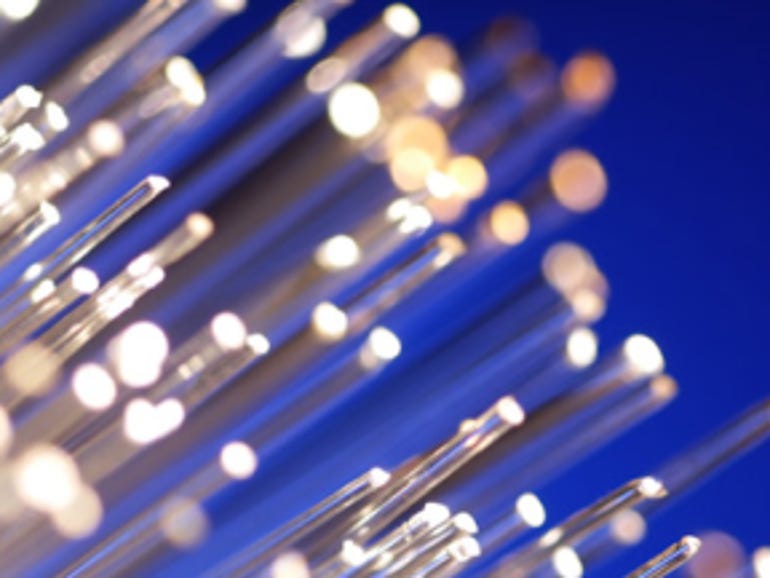 Tasmanian retail service provider (RSP) Launtel has announced the launch of its gigabit-speed National Broadband Network (NBN) service in Hobart as part of its goal of making Tasmania a gigabit-speed state.

Launtel CEO Michael Costigan said the company would next look to offer 1 Gbps services to Burnie and Devonport.

“It’s an industry that firmly places Tasmania at the forefront of Australia’s high-tech industry and makes it the logical place of business for Australian companies wishing to interact on an equal footing with other high speed economies of the world. “

According to Launtel, “various political, economic and logistical reasons” will prevent other Australian states from having widespread access to gigabit services over the next several years.

â€œGigabit connectivity is catapulting Hobart into a growing number of Gigabit cities that have the fastest internet in the world, including Amsterdam, Moscow, Singapore, Toronto, Barcelona and the fast growing Hyderabad,â€ said Costigan.

“Tasmania must seize this golden opportunity to claim what is effectively Australia’s version of Silicon Valley and become the nation’s point of contact for other gigabit economies around the world.”

Launtel announced in May that it would launch its gigabit-speed NBN service for businesses in Launceston with FttP connections, offering “commercially viable rates” as part of its Blue Ocean plans.

Launtel told ZDNet that the price would be “around AU $ 1,000 per month” for 1 Gbps speeds, with the RSP also bundling 10 unlimited VoIP phone lines in its offering.

This is in comparison to gigabit speed fiber plans in Sydney or Melbourne, which Launtel said “would easily cost AU $ 2,000 / month”, although NBN earlier this week unveiled a new spending cap on its commercial services to enable low-cost consolidation. .

â€œWe thought a lot about the price, and decided it was important to set it at a level where we could certainly buy enough connectivity to the NBN and go back to the main internet where we knew it would work just fine. , â€Launtel said at the time.

“We believe this is still good value for money, based on the productivity increases that medium and large businesses will see as their Internet performance increases.”

FttP is currently the only network technology capable of delivering speeds of 1 Gbps, with FttP already being deployed in Launceston and Hobart as part of Labor’s original fiber-optic NBN plan ahead of the multi-mix change. technologies under the coalition government in the end. from 2013.

The rest of Tasmania was then moved by the Coalition to slower speed fixed satellite and wireless connections; However, the fallout saw the two main parties campaigning for fiber optic connectivity for western Tasmania in the run-up to the 2016 federal election.

Fifield had also previously said that there is a “fiber option” for those living in Tasmania through NBN’s Technology Choice Program, which offers Australians an alternative to pure fiber if they pay an application fee, a fee. field quotes and then the cost of installing the fiber, which has seen some end users pay between A $ 150,000 and A $ 200,000.

A Tasmanian council considered the option last year; however, he then declined to upgrade two regions from FttN to FttP due to cost, adding that he would also seek reimbursement on the AU $ 10,000 fee charged by NBN for the scan.

NBN’s estimate for the Tasmanian Council had indicated that between A $ 2.75 million and A $ 3.3 million would be needed to upgrade the Westbury and Hagley area, and that it would cost $ 2, A $ 2 million to A $ 2.75 million to modernize Hadspen and Traveller’s Rest.

In addition to using NBN’s fiber optic connections in Tasmania, Launtel will also use the network of TasmaNet, which said earlier this year that it is also deploying an Internet of Things (IoT) network to 95% of Tasmania’s population. by the end of the year. in partnership with Thinxtra.

TasmaNet’s IoT network will be deployed on up to 55 of its towers by Q3 2017, with the phone company also providing access to its Tasmanian network, backhaul, engineers and Hobart data center .

The network will enable the use of smart meters, temperature sensors and GPS trackers for use cases such as agriculture and utilities.