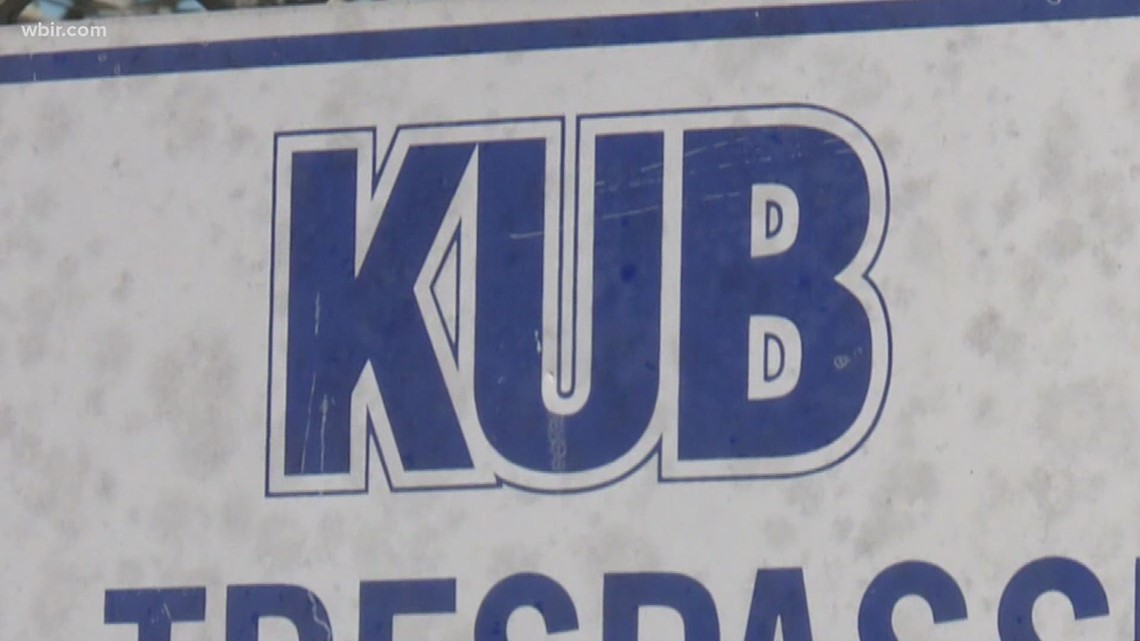 KNOXVILLE, Tenn. — On August 22, the Knox County Commission will vote on whether to help fund a Knoxville Utilities Board program to make internet access easier for low-income households.

It is called the Student Internet Access Program and is being developed alongside KUB’s new fiber optic Internet service. Households should have a K-12 student and they must be enrolled in a federal low-income benefit program or have an income at or below 200% of the federal poverty level.

The household must also be able to connect to KUB’s fiber optic internet, and households will need to requalify annually.

They proposed an interlocal agreement with the Knox County Commission in which the county would make annual funding contributions based on the needs of student households, the increased KUB payment in lieu of taxes, and the impact electricity rate increases.

KUB said its new broadband system will result in about $20 million in payments to the county over the next decade. Essentially, they said the county could use some of that money to fund the new internet access program.

They said 15% of students in Knox County did not have high-speed Internet access, and most people in the area did not because of financial constraints. The Internet Access for Students program is expected to launch in 2023 and would be funded by public and private sources.

KUB is expected to launch the first phase of its fiber internet system in the fall, which includes high-speed gigabit internet access, as well as TV and phone service for $65 a month. Anyone wishing to know if their address is included in the first phase of the fiber rollout can check online.