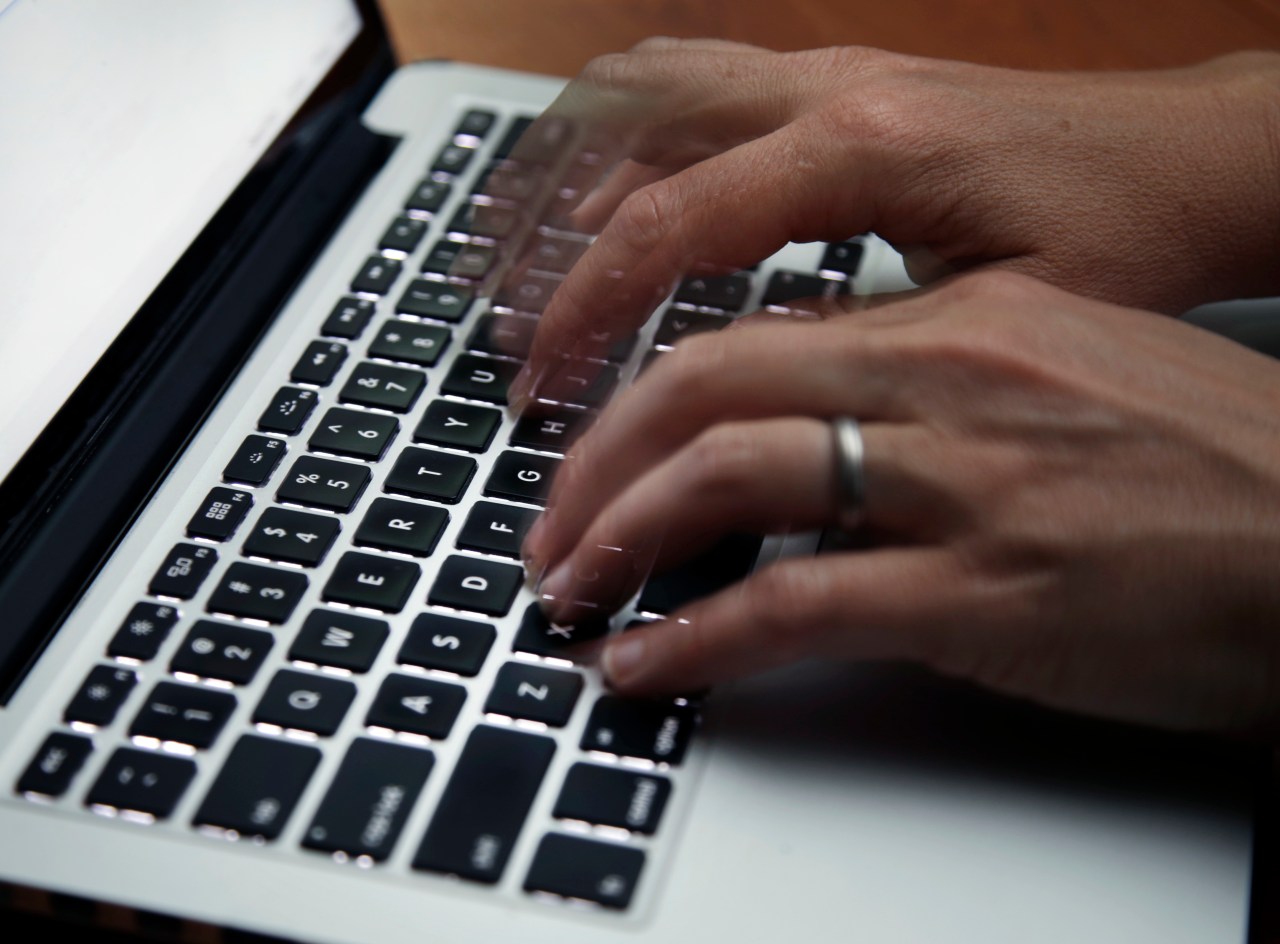 More than 40 cities in the United States covering more than 1.5 million homes and businesses now enjoy the fastest Internet on the market.

Fifty thousand East Hartford residents will have the fastest internet in the country after a machine lays fiber-optic cables underground using micro-trenches.

Ben Bawtree-Jobson, CEO of SIFI networks says, “It’s a city-wide network that crosses every home and business without discrimination. “

Sifi Networks was chosen by the city as they try to move to a smart city model with technology to grow their local economy.

East Hartford Mayor Marcia Leclerc said there was no way the city could provide all the money for a construction of this magnitude. “Imagine posting a call for tenders (RFP) that said, ‘The City of East Hartford is interested in fiber, but we don’t want to pay anything for it. “

The city is struggling at 50 percent business and 50 percent housing and could not afford it on its own.

US Senator Richard Blumenthal (D-CT) said this type of infrastructure is important for the whole country. He is pushing for more than the $ 59 million currently estimated in the bill being debated by Congress.

“There is a digital divide, there is a homework gap that plagues parts of our country,” said Senator Blumenthal.

Sifi is investing $ 40 million to build an open access fiber network. Wifi provider “Flume” will lease space on the network, offering residents the gold standard of internet service for phones and computers.

Bob Knight, spokesperson for SiFi Networks, explains it this way: “I would like you to think of an open access network like an airport. The airport has the structure and several airlines enter and rent gates at the airport.

How much will the service cost per month? It’s not clear. The construction is the responsibility of SIFI Network.

State Department Assistant Commissioner for Economic and Community Development Alexandra Daum said it was not a burden on taxpayers.

“This is a public-private partnership with a large majority of private investment and most of the public side comes in time and effort rather than money,” she explained.

Governor Ned Lamont is excited and calls this a milestone. “You are going to have the most consistent and fastest high-speed data access in the world. “

“In my day, it was more video oriented, so I broadcast the Sci-Fi channel… as opposed to the Sifi product.

Residents will have the option of using the product or keeping what they have. This does not include the traditional model of cable TV. Instead, this pattern promotes what’s known as “cutting the cord from the cable.” A disruptive method.

Bob Knight is confident that consumers will benefit: “It infuses competition in the market. “

Sifi Network says they are in talks with other cities in Connecticut to partner on a similar build, but will not reveal who they are.

East Hartford FiberCity is expected to begin construction in Spring 2022 with full completion no later than 2024. Three thousand East Hartford households will benefit from a reduced rate through Flume.

Officials say Chattanooga, Tennessee built a city-wide fiber optic network 10 years ago and had an economic impact of more than $ 2.69 billion.