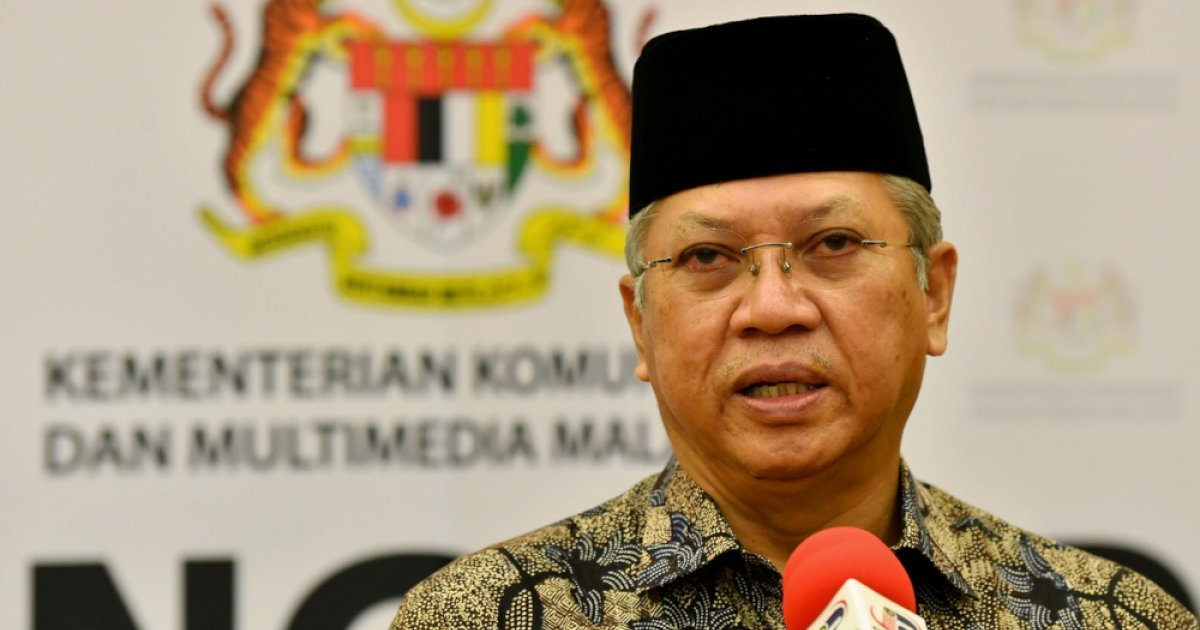 PUTRAJAYA, Feb. 18 – Communications and Multimedia Minister Tan Sri Annuar Musa has said that the government’s general policy is to ensure that every citizen has access to the internet, even though the quality and experience of internet service is dynamic and different.

He said that many do not understand the behavior related to broadband service which is a dynamic situation because sometimes it is adequate and sometimes it becomes unsatisfactory.

“He won’t reach a point where everything is fine. The important thing is that we look at our policy, we say there must be connectivity even in longhouses in remote areas,” he said.

He said an MCMC check revealed that the existing Internet service in the youth longhouse was under Saluran’s initiative using satellite technology and is capable of delivering an average speed of 25 megabits per second (Mbps).

Annuar said that even Putrajaya and Kuala Lumpur areas have blind spots and the internet is not stable and needs to be understood as it is a feature of broadband services.

He said the Jendela card was created to get feedback so the service could be improved to bring high-impact benefits to people’s daily lives. — Bernama