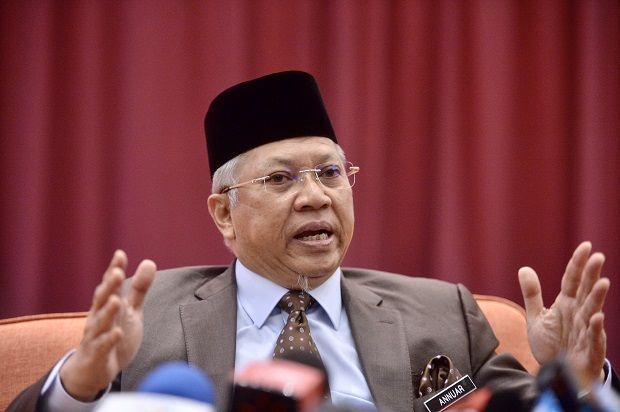 “In Sabah, we find many more schools in rural areas that do not have fiber optic (connections). Although we provide internet service using wireless or satellite technology, the service is proving unstable and not powerful enough.

“The proof of this is when we see and read news about people who cannot get the ‘line’ (connection) and have to climb trees or hills to get internet access, and the solution to this problem is whether the school or area can be supplied with optical fiber, then more stable broadband service can be provided,” he said.

He was talking to reporters after the “Jelajah #SayaDigital Bootcamp” program for entrepreneurs at Batu Sapi here.

Annuar said in Sabah that the government should spend a lot to develop the PoP project in tandem with the national digital network (Jendela) program so that within two years the state will receive high quality 4G internet and be prepared for 5G.

“Sabah and Sarawak need to be developed. When it comes to 4G, this region needs to be upgraded as they are both major contributors to the economy of the country.

“The budget must be big for Sabah and Sarawak because both areas are large. If it’s RM1 for Kelantan, it can’t be RM1 for Sabah,” he added.

Meanwhile, he said the government has also opened a new tender involving nearly 3,000 PoP installations in selected locations, including schools and industrial estates nationwide, at a cost of RM4bil. – Bernama