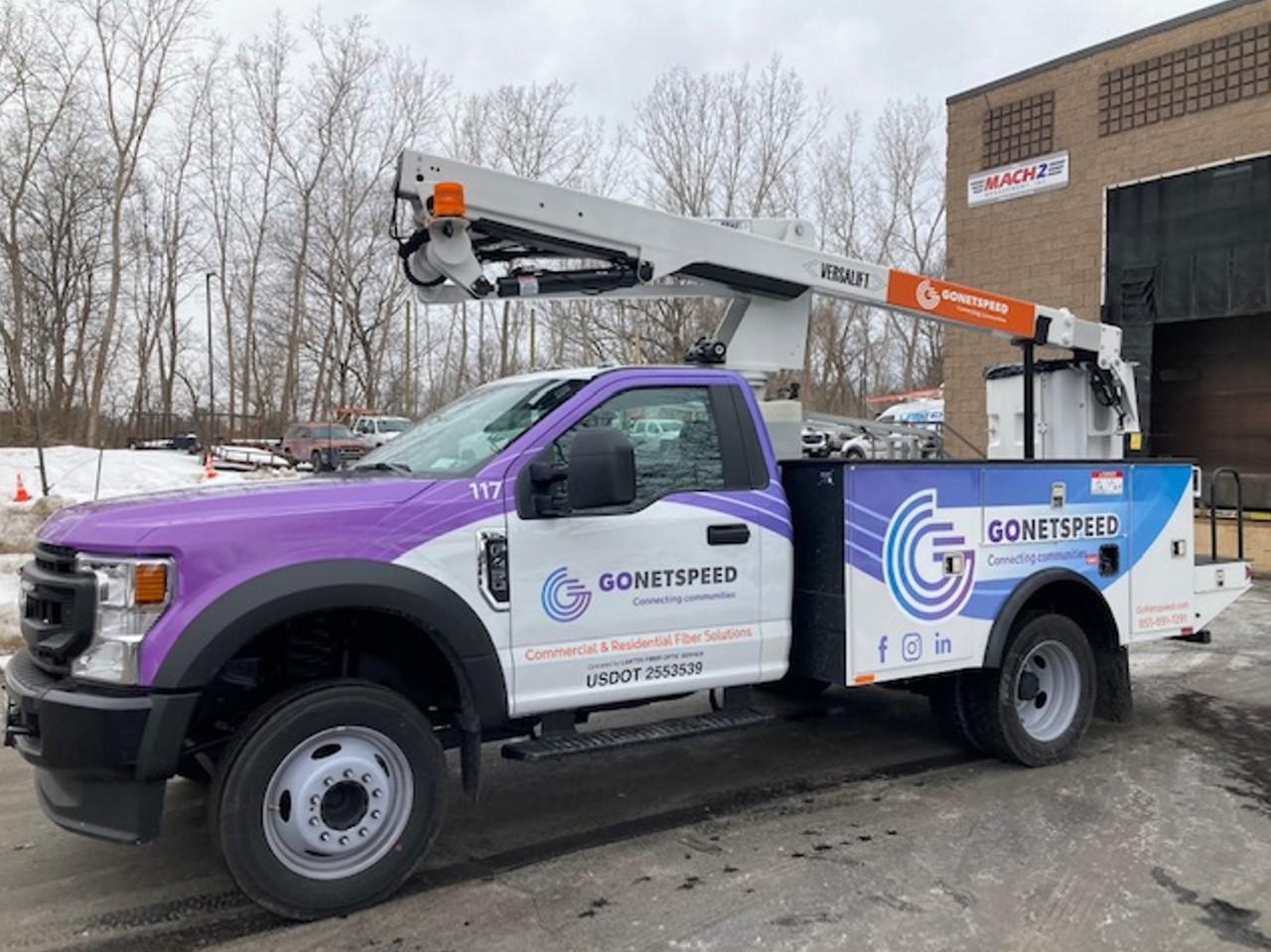 The expansion includes the following communities:

GoNetspeed’s expansion in Branford will include service to over 8,900 locations, over 5,000 in Cheshire, over 12,800 in Naugatuck and over 18,500 in Waterbury. Service to Branford, Cheshire and Naugatuck is expected to be available in late summer with fiber optic cable connections to Waterbury available this fall, company officials say.

“The importance of reliable high-speed Internet access has never been more apparent than it is now,” said Richard Clark, CEO of GoNetspeed.

“What a lot of people don’t appreciate until they have access to gigabit fiber is that it provides symmetric speeds, which means faster upload and download speeds,” said said Clark. “This is a huge benefit for households that work from home, homeschool, watch multiple TVs, see doorbells and security cameras, and demand unparalleled performance for all their internet-related activities. “

GoNetspeed offers residential internet speeds ranging from 150 megabits per second to 1 gigabit per second. The company serves residential and commercial customers in Connecticut and eight other states.