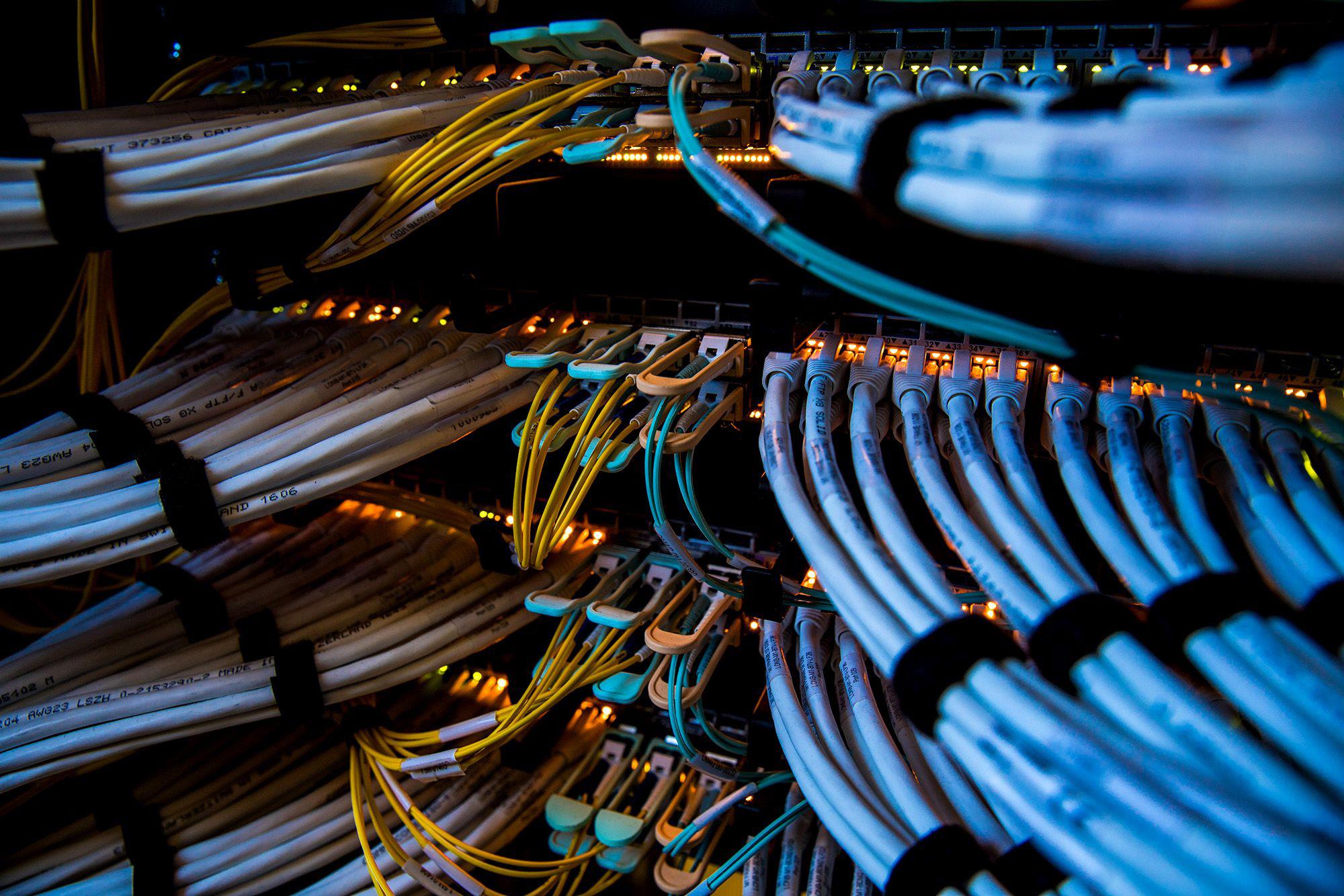 Frontier Fiber Optic Internet Service Could Come To Your Community

Frontier Communications is expanding the availability of its all-fiber-optic network in Connecticut, as the telecommunications company seeks to add 280,000 consumers in the state to its super-fast broadband service by the end of this year.

Frontier had about 20,000 fiber optic customers “in small pockets” around Connecticut before construction began this summer, according to Bridgid Smith, a spokesperson for the company.

“This infrastructure investment stems from Frontier’s belief that broadband access is essential to build a digital society, enhance community inclusion and help the environment,” said Julie Murtagh, vice president principal of Frontier’s operations in Connecticut, in a written statement released Wednesday. “I am confident that communities will see Frontier in a new way once they experience the power of fiber optic technology.”

Initially, depending on the speed and location of the customer, the service will cost between $ 44.99 and $ 69.99 per month, according to Smith.

Best of all, Frontier’s Gig service can support multiple devices and users in the same household, with no restrictive data limits, â€Murtagh said.

Smith said, â€œConnecticut is a key state for Frontier, so we’ll be building a lot of fiber there for years to come. “

“Several factors play a role in the decision to build in new areas, such as how quickly we can get community support, get building permits, the amount of manpower we have devoted in the region and the demand for the product, â€she said. .

â€œWhat remains to be seen is how far they will go in each of these communities by installing fiber optics,â€ Seidman said. â€œIt’s one thing to say you’re going to go to town, but the real key is how available it is in this town. It all depends on how well they perform and whether they are able to deliver on their promises.

Fiber optic cable enables faster internet service and is seen as a more reliable product for consumers, he said.

â€œFiber isn’t as sensitive to the kind of interference you get with copper wire,â€ Seidman said. Frontier FiberOptic residential service strengths also include:

Guide: Find and Scan Wireless Networks from the Command Line on Mac OS