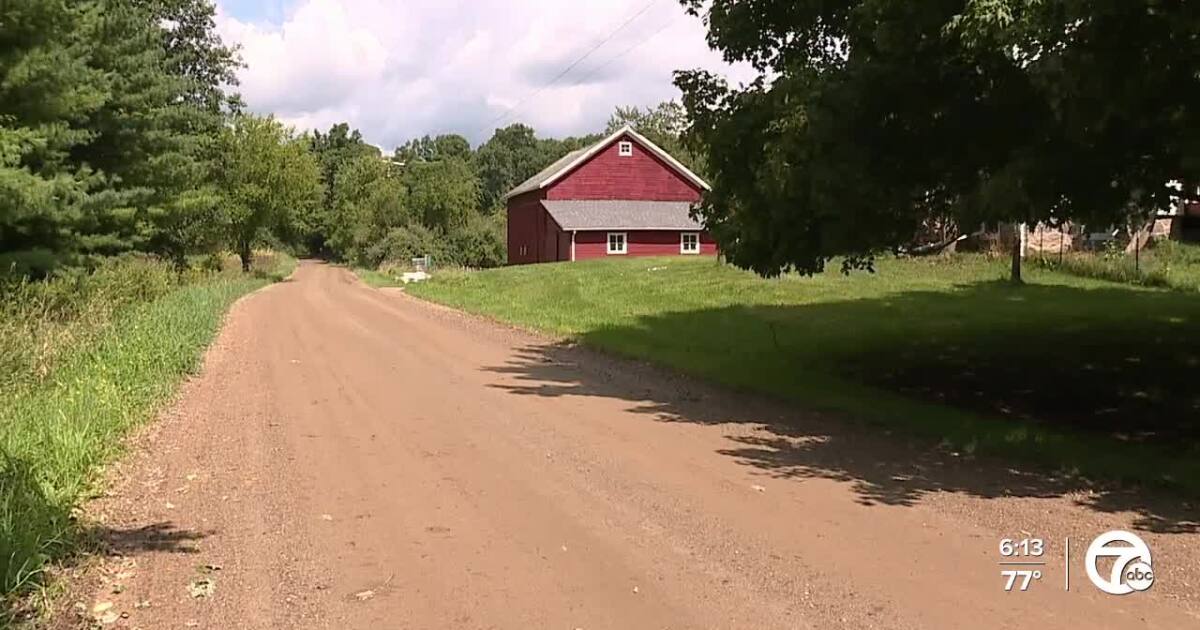 Fed up with $50,000 quote for rural internet, man installed it himself

LODI TOWNSHIP, Mich. (WXYZ) — In a rural community just outside of Ann Arbor, homes are separated by the farms that feed America. But for large cable or broadband companies, the distance between those homes is seen not as a source of livelihood, but as a cost that destroys profit margin targets unless they pass on that cost.

“The craziest quote I got was from Comcast. Because the closest hookup point they had was 5 miles away, so it was $15,000,” said Kevin Diuble, co-owner of Diuble Equipment.

Imagine trying to run a business selling equipment across the country, or even the world, without high-speed internet. That’s what Diuble Equipment was doing in Lodi Township just outside of Ann Arbor, until one man changed everything.

“Instead of paying someone else to bring it, I said, why not me?” Jared Mauch asked.

How about Jared Mauch? He says he was angry that he got a $50,000 quote for high-speed internet. While at first he just wanted Comcast’s high-speed internet so he could work remotely, he’s a network architect with a know-how. He understood what he would need. He assessed the costs. Then he approached the neighbors.

Think about it. On Haab where Yalonen lives, probably like on your street, the neighbors have opinions. Jared went neighbor by neighbor to come up with an affordable plan.

“I mean he’s a special person, who would take his time to do things for others that would benefit so much. I don’t know how to explain how grateful we are,” she said.

In May, Jared won a $2.6 million federal contract to fund expansion of his network to more than 400 addresses in rural Washtenaw County.

“The money I received is part of a goal to make sure there’s no gap here,” Mauch said.

“When we did a study in December 2020, we found over 8,000 homes in Washtenaw County without high-speed internet access,” said Chris Scharrer, founder and CEO of DCS Technology Design.

DCS helps communities determine where infrastructure is needed so they can qualify for government funding aimed at bridging the digital divide. He says there is still much more to be done to change lives like Jared’s service did.

“I can zoom with relatives. I can do medical visits from home, which I couldn’t do before,” Yalonen said.

“It makes everything simpler and easier for you,” Diuble said.

“This neighborhood is worth it. We deserve to have the same level of access as someone in a big city,” Mauch said.