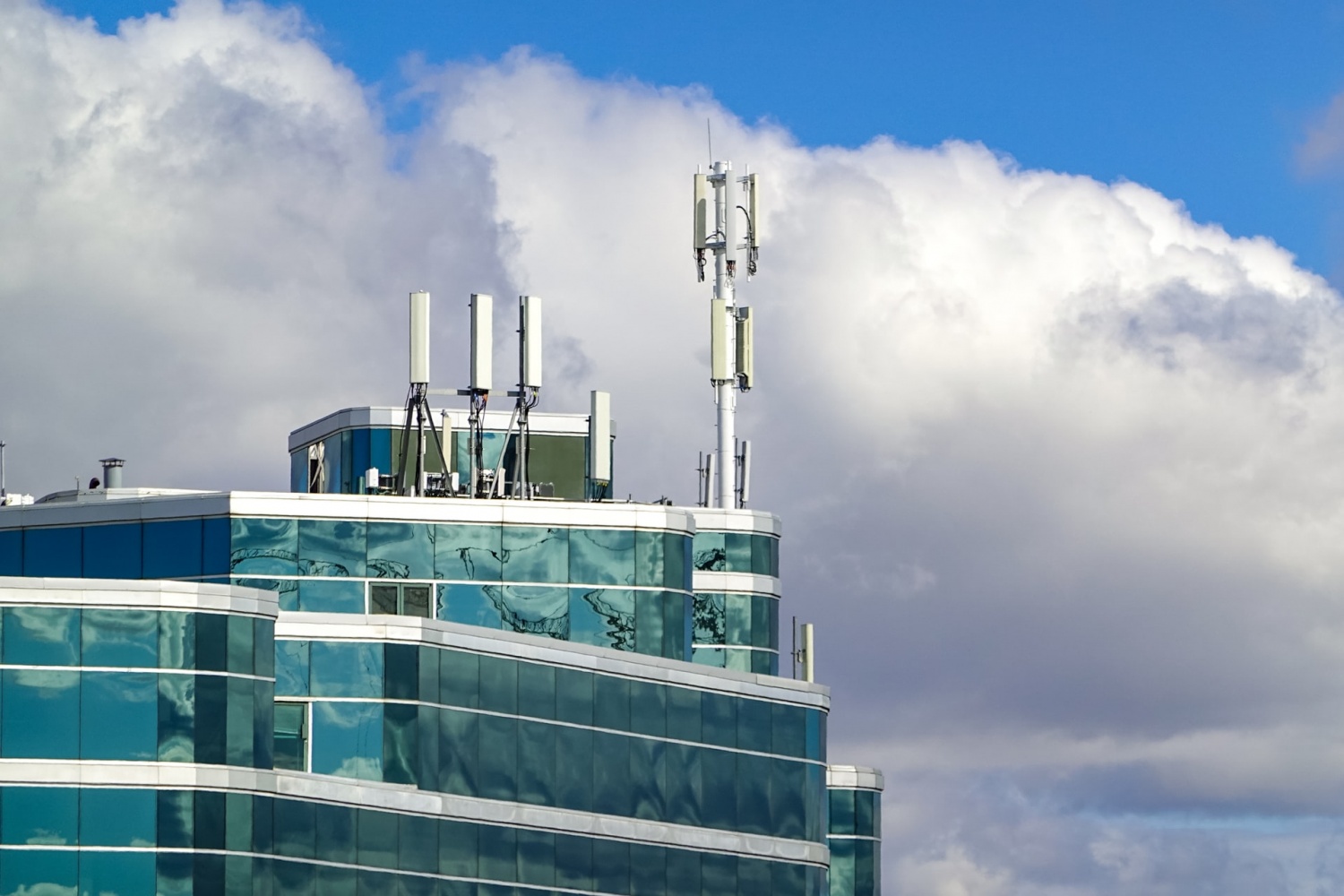 FCC: Availability of Broadband in the United States Bolsters Efforts to Improve Internet Access for Americans

The Federal Communications Commission is currently strengthening its efforts toward the United States Broadband Mapping that will address Internet access for all. The United States still sees significant areas without internet access or proper data coverage, especially in rural areas, and this new guidance from the FCC will aim to address these issues for better connections.

The FCC and its chairman Jessica Rosenworcel have released new information about US broadband companies that aims to better map the country in terms of its internet connections. The latest move in this direction sees the strengthening of the government agency that accurately identifies locations that need better internet from available service providers in the area.

His “step” toward better broadband access aims to bolster the agency’s efforts to provide internet availability in the United States, focusing on weak spots that still lack high-speed internet access.

There are many internet service providers and telecommunications companies that offer greater coverage for everyone, and the agency’s focus is primarily on terrestrial broadband connections. This is despite the growing fame of companies like SpaceX offering Starlink for off-planet internet access.

Read also : Wi-Fi in school buses? FCC comes up with an idea to keep students connected on public transport

Broadband in the United States, the Internet has many weak points

Android Central’s report says Rosenworcel and the FCC reached out to ISPs in 50 states to gather information about weak spots in the country. This only shows that rural areas are still struggling to secure internet access for their needs, with some areas still not seeing broadband availability in the region.

FCC’s efforts are aimed at making the Internet available regardless of the region in which they live, focusing on interconnection and access for various needs.

The internet is a massive need for everyone now, and it gives the world access to many services and features worldwide, with most modern connections already relying on access for everyone. In 2021, the FCC focused on a new broadband mapping system that aims to ensure internet access for everyone, especially in rural areas.

It’s also a way for the FCC to inform consumers about internet speed and coverage in their area, with a focus on transparency and access.

There is an Internet speed proposal for the United States for its broadband connections, with a minimum speed soon of 100 Mbps for the download speed of Internet service providers. In addition, the speed offered also talks about download speeds that will have a minimum of 25 Mbps for downloads on the American Internet infrastructure.

The FCC is making Internet access available to everyone in future projects, starting with its current efforts on mapping America’s broadband that will focus on weak spots in different areas. He will soon have internet coverage regulations and plan for landlines that will provide internet connections even in rural areas, with his efforts now seeing reinforcements.

This article belongs to TechTimes

ⓒ 2022 TECHTIMES.com All rights reserved. Do not reproduce without permission.

94.3% of households in Uganda do not have internet access at home – Techjaja