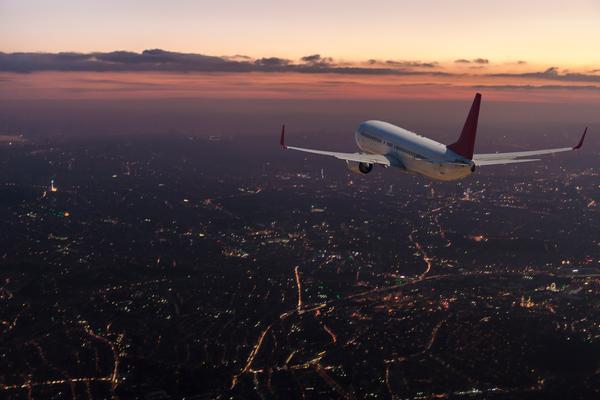 According to Reuters.com, the FAA issued a pair of airworthiness directives that call for aircraft and helicopter flight manuals to be revised to “prohibit certain operations requiring radio altimeter data in the presence of 5G C-Band wireless broadband signals.”

FAA officials still believe that “the expansion of 5G and aviation will coexist safely,” but it has issued guidelines to provide a framework within which the aviation and tech industries can gather. more information to avoid potential problems.

Companies like AT&T and Verizon Communications revealed in November that they would delay the commercial launch of C-band wireless service until January 5 to allow more research into the possible implications.

FAA guidelines said wireless broadband signals could create an “unsafe condition” unless immediate action is taken before the Jan. 5 deployment. The agency feared that “radio altimeter anomalies not detected by the automation of the aircraft or the pilot, especially near the ground …

The FAA continues to work with the Federal Communications Commission (FCC), the administration of US President Joe Biden, and industry officials to advance the safe and rapid deployment of 5G networks.

As part of the guidance, the FAA said advisories would be “published, if necessary, to indicate specific areas where data from a radio altimeter may not be reliable,” but no specific airports or aircraft were mentioned. .

Hillsboro’s HiLight Internet service is years ahead of schedule