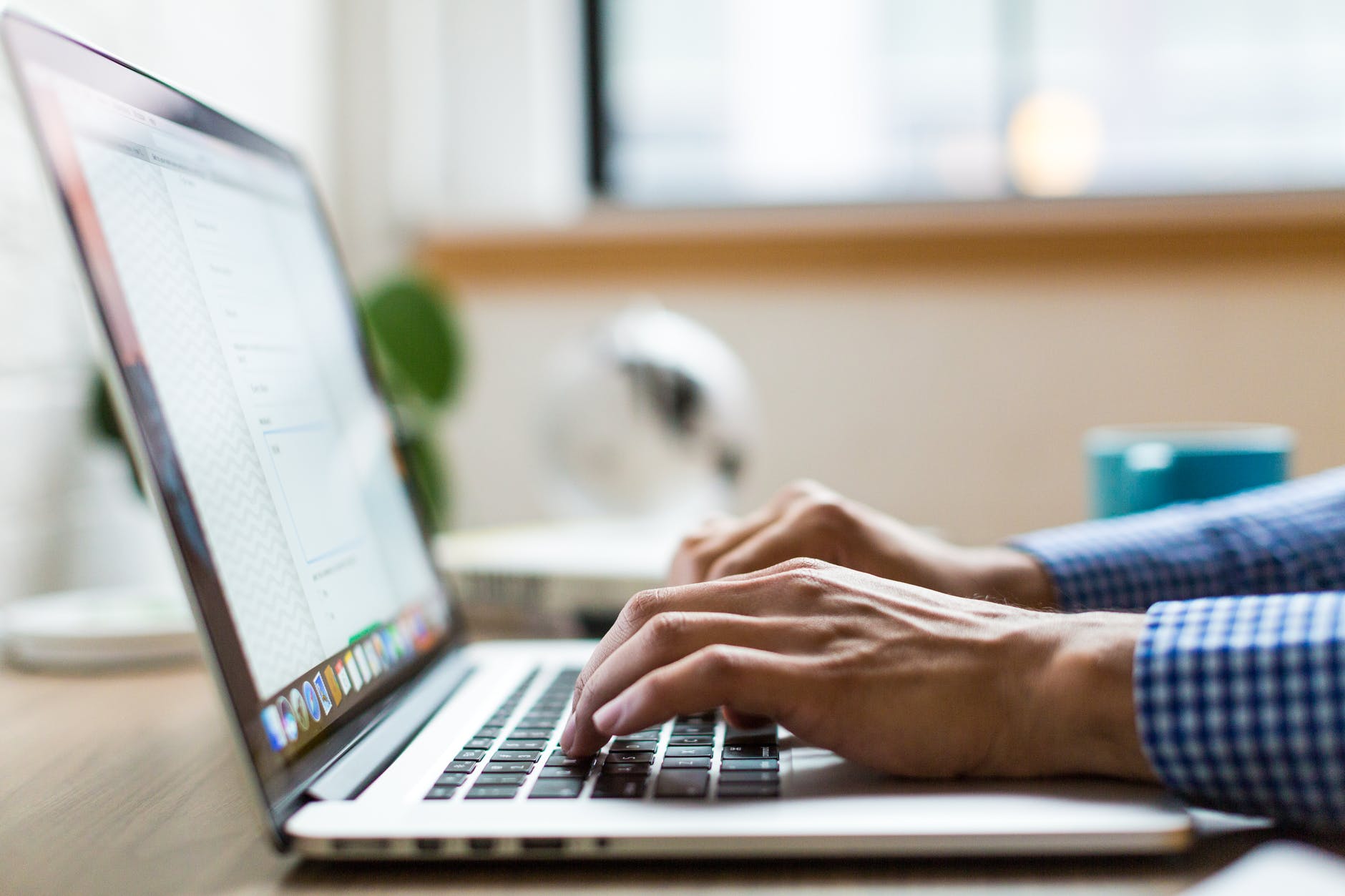 At the Old Colony House in Newport this morning, Cox Communications announced that the company will invest more than $120 million over the next 3 years to deliver symmetric multi-Gigabit speeds over high-speed broadband connections to residents and to Rhode Island businesses.

Cox says more than $20 million of committed funds will go towards 100% fiber optic builds on Aquidneck Island to support the communities of Newport, Portsmouth and Middletown, as well as Jamestown.

To date, Cox claims to have invested over $160 million over the past 5 years in Rhode Island and was the first to make Gigabit service available to all customers in the market.

The effort is part of a larger multibillion-dollar infrastructure investment to build a 10-gigabit capable fiber-based network that will power the next generation of internet users, according to Cox. Extending fiber to the site, combined with groundbreaking enhancements to the cable’s broadband DOCSIS 4.0 technology, will enable Cox to deliver symmetric multi-Gigabit speeds for years to come to residential and business customers to to support a growing multitude of high-bandwidth applications.

“It is extremely important that Cox and other Internet service providers continue to make these investments in our state and for our residents. We thank Cox for this investment in Aquidneck Island and Jamestown and for their overall investment in Rhode Island’s broadband infrastructure,” Rhode Island Governor Dan McKee said in a statement. “The pandemic has taught us how important this is as we transitioned work and education environments almost overnight. Rhode Island has done better than many states because of the construction we have now and the investments the private sector continues to make.

“This is great news for the City of Newport and all of Aquidneck Island. We appreciate the investment Cox is making in our communities,” Newport Mayor Jeanne-Marie Napolitano said in a statement. he entire island will be well positioned for next-generation broadband capabilities, with fiber running directly to every household on the island. It really is an exciting development.

“We are preparing the next generation of Internet uses at home and in business. The ever-increasing number of connected devices combined with exciting new technology applications such as virtual reality learning, self-driving vehicles or even exploring the meta-universe will demand greater network capacity and increased speeds,” said Ross Nelson, senior vice president and regional manager. , Cox Communications in a statement. “We are committed to being the Internet provider that customers can rely on for the speed they need now and in the future.”