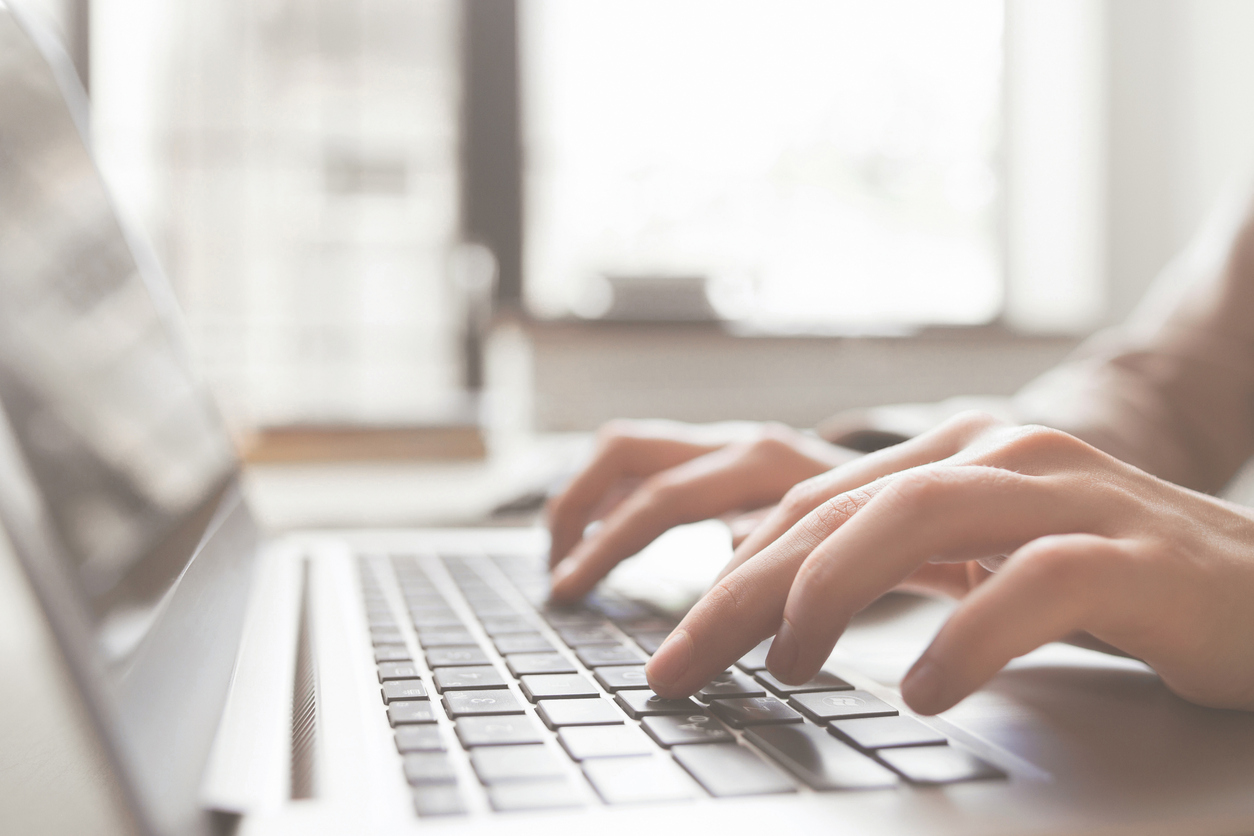 The Montgomery Connects program aims to “expand access to computers, broadband service…and technology training for low-income residents and seniors,” according to a county news release.

The county uses the majority of its grants to provide loaner Chromebook computers to residents. At this point, the county has distributed 25,000 computers through 80 distribution events located in various locations.

According to the county, more than 76% of computer recipients identify as black or Latino, and 84% of recipients live in households with annual incomes of less than $50,000.

The county plans to distribute another 25,000 loaner computers through December. This week, distribution events will take place on the following days and locations:

The Federal Communications Commission’s Emergency Connectivity Fund provided about 70% of the $22.6 million the county received, which was used to purchase 40,000 Chromebook computers. The Maryland Emergency Education Relief Fund has awarded approximately $4 million.

Debt consolidation: how to get out of holiday debt