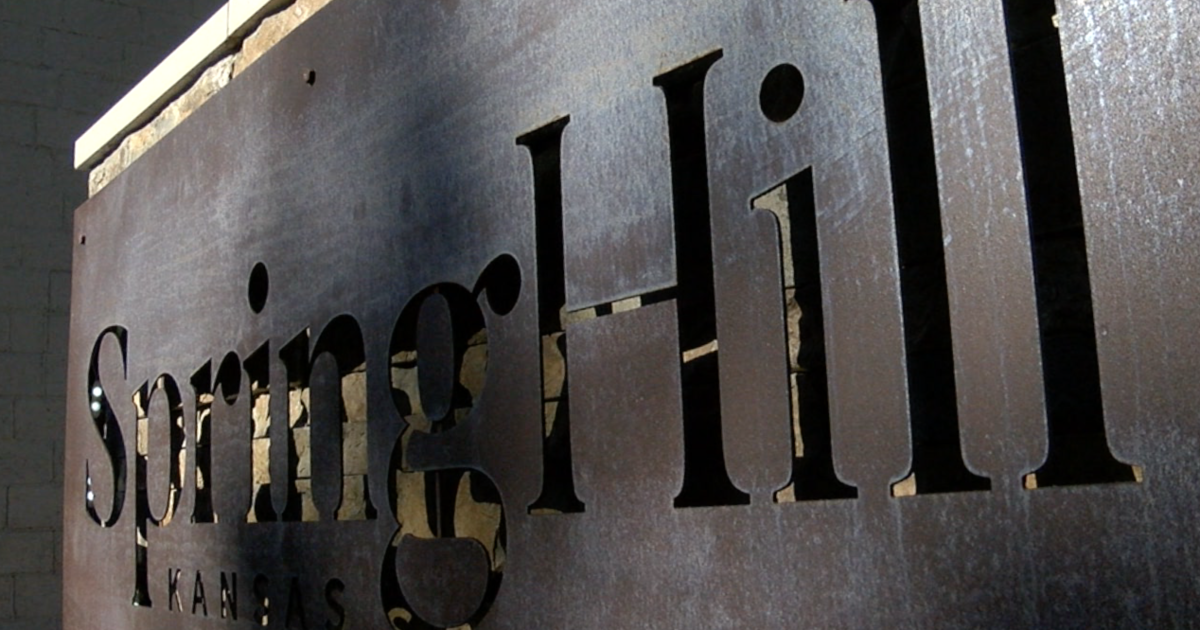 In 2019, a Spring Hill ranked national study as having the third slowest internet speeds among rural America. At the time, the average speed was less than five megabits per second. The Federal Communications Commission considers high-speed Internet to be 25 Mbps. The current national average is around 99 Mbps.

Comcast plans to offer residential plans with speeds of 1,000 Mbps, or the equivalent of one gigabit per second. It indicates that businesses will be able to achieve even higher speeds.

The internet giant will spend $9 million on the expansion and estimates it will take two years to fully complete. Spring Hill residents will be able to sign up for Comcast’s Xfinity service to connect to the Internet.

“We’re one of the fastest growing cities in Kansas and that’s with bad internet,” Mayor Joe Berkley said.

“You bring in these new businesses and generate this sales tax and you can keep taxes down, while funding projects and street repairs and things that need to be done,” Berkey said.

Internet access and road repairs were the two topics Berkey heard the most from voters.

Berkey said the city wasn’t spending taxpayer dollars to fund Comcast’s expansion, the company was paying for it.

How airlines give you internet access at 35,000 feet – and why it still takes a lot of work

Fed up with $50,000 quote for rural internet, man installed it himself