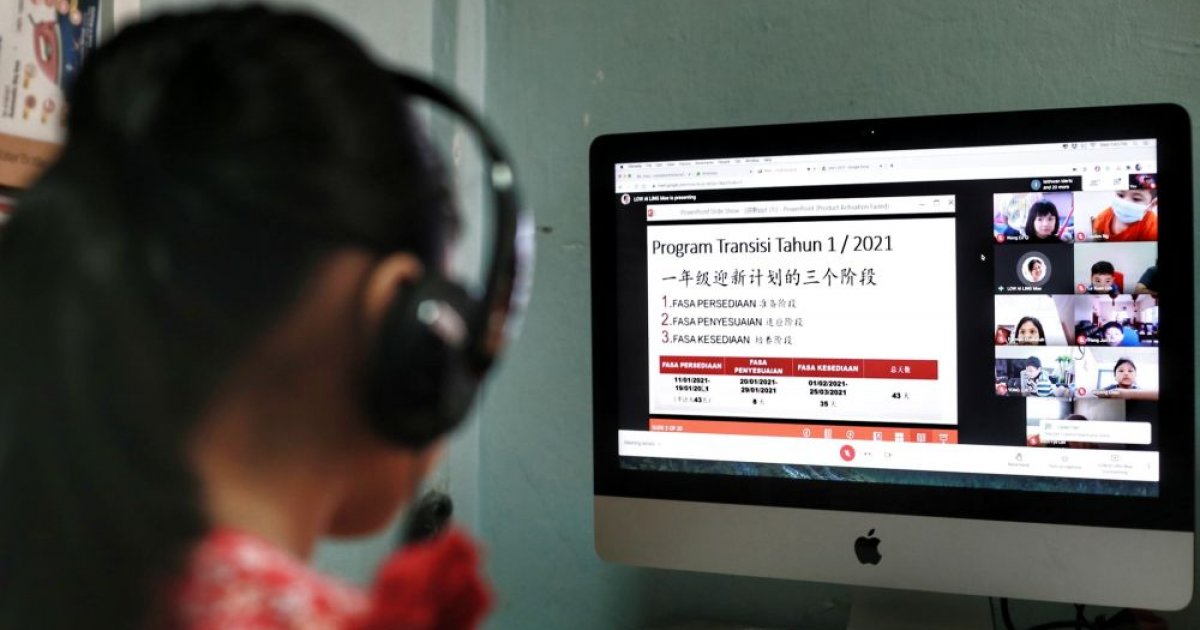 KUALA LUMPUR, October 19 – The education sector should be highlighted when tabling the 2022 budget, in particular the provisions to improve internet access and digital devices as a result of the teaching and learning system at home (PdPR) which will be continued in the new standard.

Making the appeal, the President of the National Union of Teaching Professions of Malaysia (NUTP), Aminuddin Awang, said he hoped the government would provide stipends to upgrade the internet system in schools to facilitate PdPR sessions in the post-Covid-19 era.

He added that stipends for the purchase of devices and internet access for poor students should also be given special attention, as the PdPR session is expected to continue into the endemic phase.

â€œWe can learn from previous sessions how very important technology and internet access is to students. Even if the schools have reopened, PdPR will be an important means of support for face to face schooling, â€he told Bernama when contacted today.

In addition, Aminuddin also called on the government to consider creating a new class for teachers in the school, namely the DG56 class, as a result of which many teachers are now at the maximum grade, DG 54.

He also hoped that the government would offer a RM1,000 discount to teachers to buy laptops for official use, as most of them had to use their devices, in addition to providing a larger allowance for school maintenance. in rural areas, especially Sabah. and Sarawak.

â€œIn the 2021 budget, there were allocations to repair 10,200 schools nationwide, but this (funding) is not enough because the majority of schools require maintenance,â€ he added.

Sharing the same sentiment, Kulliyyah Dean of Economics and Management of the International Islamic University of Malaysia (IIUM), Dr Gairuzazmi Mat Ghani, suggested that the government focus on the problems faced by university students during the sessions. of online courses, in particular for students in the B40 group.

He said that although the country is preparing to move into the endemic phase of Covid-19, it is very likely that students at higher education institutions (IPTs) will continue with online PdPR sessions that require the use of latest technology.

â€œWe need help in terms of discounts to purchase e-learning related items such as computers, cameras and wireless network (WIFI) services,â€ he added.

Meanwhile, the Chairman of the Advisory Board of the National Association of Parents and Teachers (PIBGN) Associate Professor Datuk Dr Mohamad Ali Hasan said a special allowance should be provided to help poor parents and low-income earners to buy items for their children to start school.

In addition, he also hoped that the gap in facilities, skills and teacher expertise between urban and rural schools should be closed. – Bernama