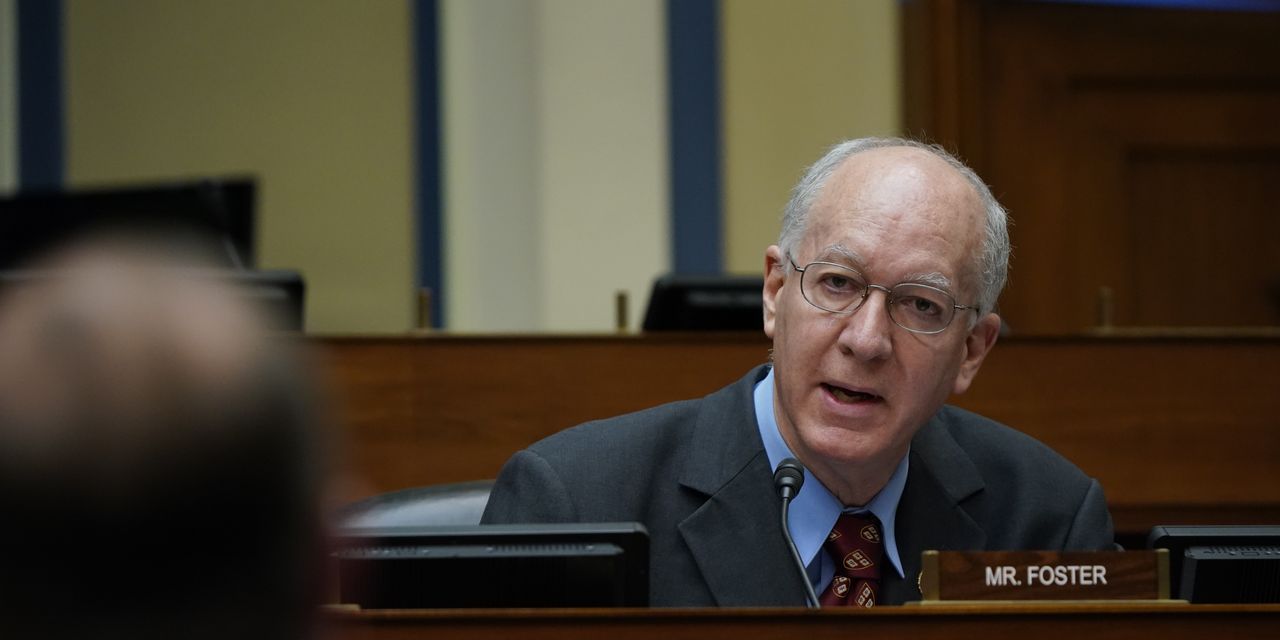 WASHINGTON — A Democratic congressman is pushing to restrict Russia’s access to the internet, saying that in recent days he has discussed the move against Vladimir Putin’s country with senior Biden administration officials.

The internet sanction “would send a signal that Vladimir Putin could not hide from his people that he is heading for a pariah state,” Rep. Bill Foster of Illinois said in an interview. It would be “a very promising extension of the same airspace management principle that does not risk retaliation, for example, cyberattacks,” Foster added.

The Biden administration on Tuesday banned all Russian flights from US airspace as part of its sanctions response to Putin’s invasion of Ukraine. On Monday, the administration froze the assets of the Russian central bank in the United States

To limit Russia’s internet access, the United States could order American internet service providers to block traffic to and from Russia, according to the congressman. Other countries like the UK could follow suit.

The move could rely on more than 400 undersea fiber optic cables that serve as the backbone of the internet.

“If you look at the map of where fiber optics go, one end or the other of almost every major fiber optic is in a free country in the world, so we could do [the ban] pretty effective,” said Foster, who earned a doctorate in physics and worked in a national laboratory at the Department of Energy before running for office.

Foster said the ban could block Russian internet access for as little as an hour a day – or for a few random hours a day.

“Doing it sporadically would still allow the internet to be used to help open up the information ecology inside Russia, whether those who really wanted to get a message inside or outside Russia could do it the times they weren’t blocked,” said the lawmaker, who sits on the House Science, Space and Technology Committee.

“We could redirect them,” he added. “[Russian nationals] try to access Wikipedia and find that you are redirected to the New York Times, and so you can actually see the truth instead of the Russian propaganda machine.

The White House did not respond to a request for comment.

There are other proposals that also seek to limit Russia’s access to the Internet. The Ukrainian government has asked the Internet Corporation for Assigned Names and Numbers (ICANN), a non-profit organization that oversees Internet domains, to ban access to Russian domains from the global web, according to several published reports.