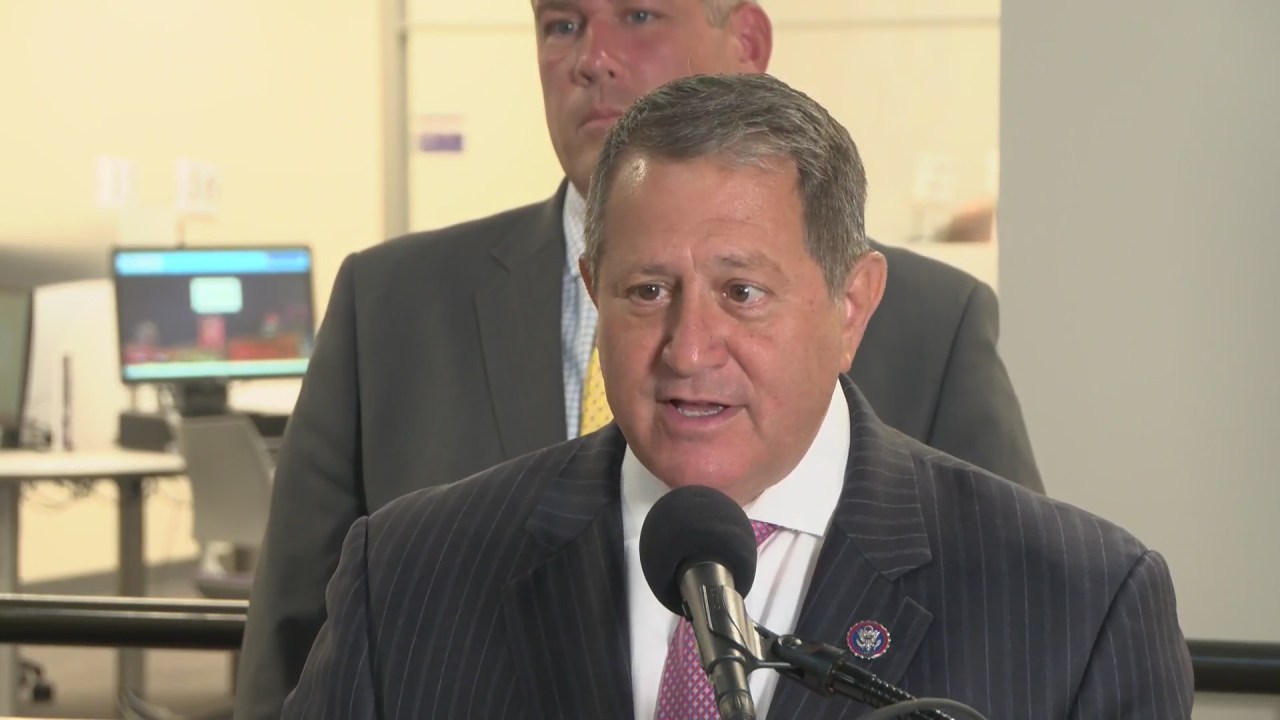 Thanks in part to this funding, in recent months the county has collected data on the effectiveness of internet services in low-income and rural areas of the county.

Part of these efforts includes a survey of broadband Internet speeds.

“Nearly a fifth of urban households and a third of rural households do not have access to high-speed Internet. In 2022, that’s unacceptable,” Bello said in June, a statistic he repeated at Tuesday’s press conference.

Morelle later pointed out at the press conference that Monroe County has the infrastructure to provide high-speed internet access everywhere, and with the survey results, they will be able to identify other barriers. preventing all residents from effectively accessing the Internet. and fairly.

Morelle also announced the expansion of the Affordable Connectivity Program, a federal service that offers discounts on monthly Internet bills.

Morelle explained that any household with a family member receiving benefits such as SNAP, Medicaid or Social Security is now eligible for a rebate of up to $30 per month.

“If you weren’t eligible in the past, I strongly encourage you to check back again, as signing up just got easier,” he said.

Other residents who had plans described their connection as unreliable.

“Monroe County cannot thrive without access to vital infrastructure,” he said. “Broadband internet is as essential to today’s economy and life in the 21st century as roads, electricity and indoor plumbing.”

Bello called high-speed Internet access essential for various sectors, including education, business and healthcare. When Morelle took the stage, he expanded on that topic, pointing to the “digital divide” that many county students — both urban and rural — experienced when school was online during the COVID-19 pandemic.

“The Internet and access to it are no longer a luxury,” Morelle added. “It’s absolutely essential. And it’s a requirement if you want to participate in everyday life in America.

Later that afternoon, Bello will hold a public hearing from 5 p.m. to 6:30 p.m. at the same location as the 2 p.m. announcement, 115 South Avenue. He will discuss the results of the broadband survey.

The announcement took place at the Central Library in the Baush and Lomb Building of Rochester and Monroe County, inside the Technology Center.