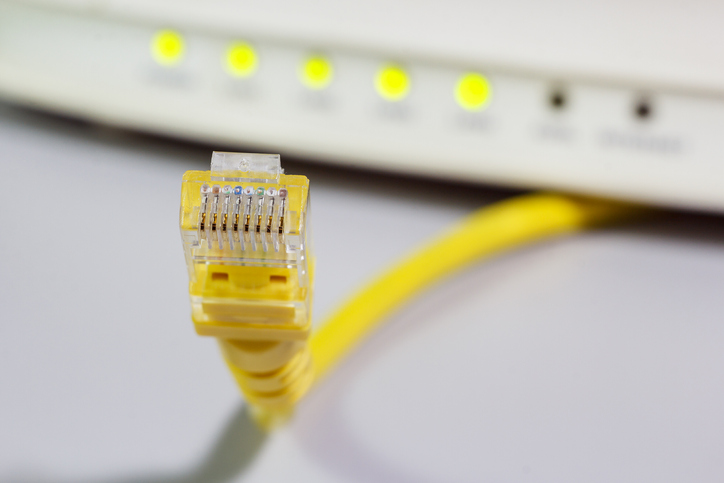 Bell announced that it is preparing to provide 8 gigabits per second (Gpbs) Internet service in parts of Toronto, Ontario, starting in September.

The rollout of Bell’s new service coincides with a similar offering from Rogers. In April 2022, Rogers promised to roll out its own 8 Gbps fiber optic Internet service in Ontario, New Brunswick and Newfoundland. The plan would be rolled out under Rogers’ Internet Ignite brand.

As Bell and Rogers rush to 10 Gbps, Telus remains silent. The company has made no announcement regarding the rollout of a service to match the offerings of its two competitors.

With this new speed upgrade, Bell is aiming for the title of fastest Internet provider in Canada. Users subscribed to the network can expect speeds of up to 1 gigabyte (8 gigabits) per second download and upload. At such speeds, it can transfer an HD movie in less than 10 seconds. And while that’s probably overkill for single users, it can certainly help reduce data congestion in multi-tenant households, or for professionals like content creators who move massive amounts of data to and from the cloud. .

Bell and Rogers haven’t yet specified the price for these breakneck speeds, but expect it to cost a pretty penny. The service cannot currently be ordered from either company’s website where availability has been checked against multiple addresses in Toronto.

Your Internet service is not reliable? There may be fiber in your future.

Dave Ramsey says debt consolidation solves nothing. Is he right ?