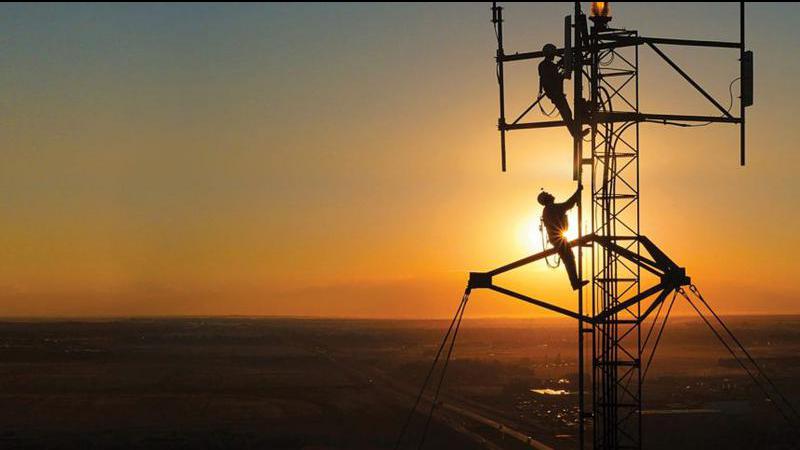 â€œBecause we were able to do some back-end work earlier this year in Battlefords, it paved the way for us to launch it here first,â€ he said.

“More devices can be connected simultaneously, streaming is more reliable and paves the way for new technologies, such as 360 video, virtual reality,” said Moran. â€œYou’re going to be able to really enjoy these things. “

Other benefits include playing interference-free online games, faster uploading and downloading of files, photos and videos, and participating in video conferences without worrying about audio / video quality.

Ahead of the launch, Moran said Access had met with local members of the community and believed this new service would be well received.

â€œI received great feedback on how to explain the benefits and how best to ensure the service lives up to the hype,â€ he said.

Moran said their goal is to make this accessible to as many Saskatchewan communities as possible, with plans underway to expand across the province soon.

“I think in the next few months you will see more communities appearing.”

More information is available at monaccÃ¨s.ca.