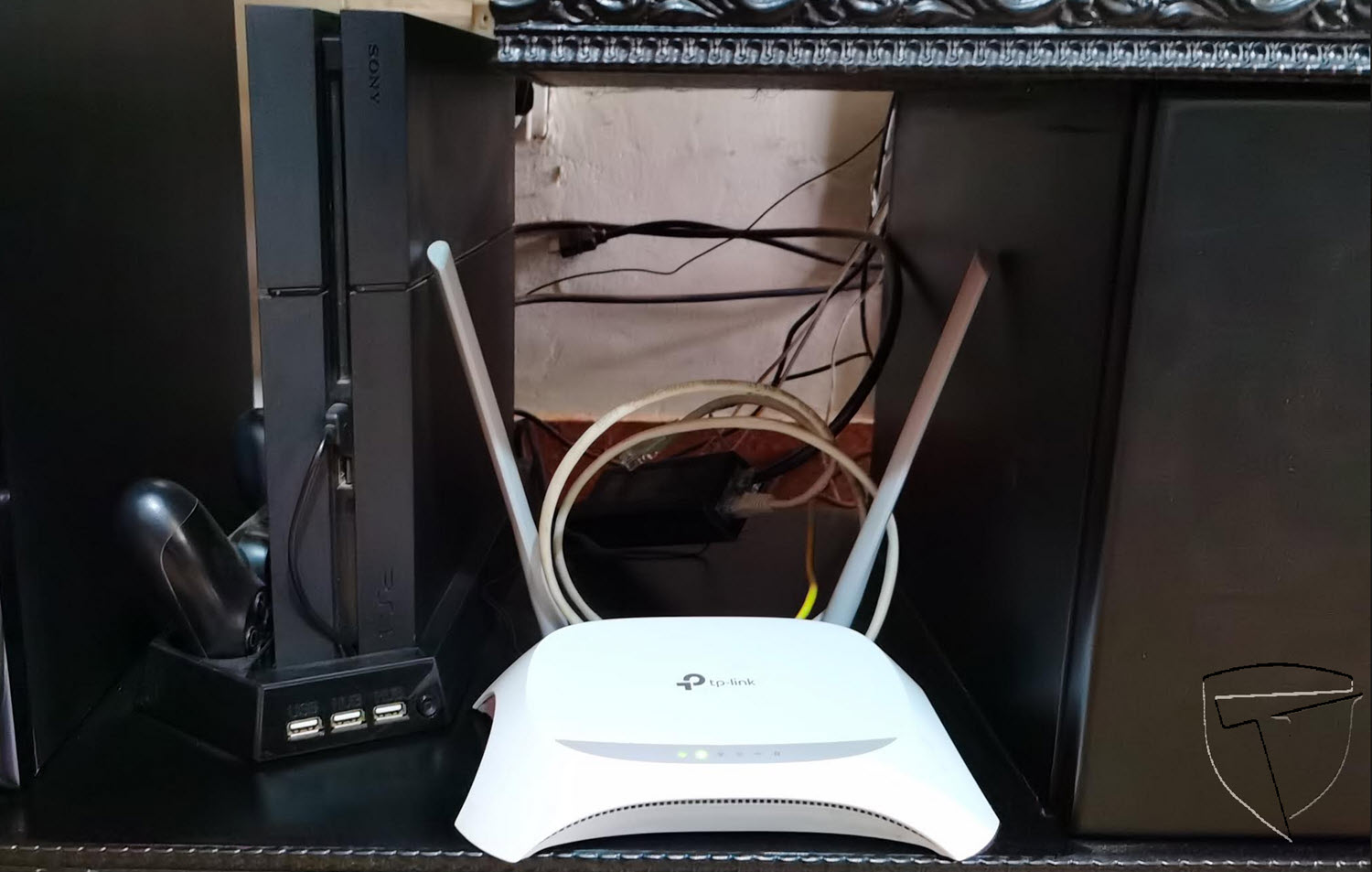 94.3% of households in Uganda do not have internet access at home – Techjaja

ALSO READ: The new Apple Watch Ultra is the title of the Series 8 range

Households with a working internet connection (5.7%) used a variety of technologies to access the internet
indicated below. Using a mobile phone or smartphone as a modem was the most common method (61.4%).
followed by using a USB/MiFi dongle (26.5%).

Most households (94.3%) did not have Internet access at home. The survey asked the reasons why households
didn’t have a working internet connection at home. Hardware cost too high (48.3%), service cost too high (40.1%)
and don’t know how to use it (30.4%) were the top three reasons for not having a working internet
home connection. Lack of knowledge was the most frequently cited reason in 2017-2018, while cost of equipment ranked third and high cost of internet fifth. The results mirror the findings of the UNHS 2019/20 in terms of reasons for not using the internet.

The Uganda NITA survey collected data on a number of household characteristics. Census takers listed 19,700 houses in 263 enumeration areas (EAs) visited. From these houses, the survey team randomly selected 15 households per EA, making a total of 3,945 houses to be surveyed. Of the sampled households, 72.6% provided complete data (both household and individual), 13.6% provided partial data (only household data; sampled individual n was not available for interview), 2.9% were at home but refused to consent to the survey and 10.9% were found to have no one at home.

FCC: Availability of Broadband in the United States Bolsters Efforts to Improve Internet Access for Americans